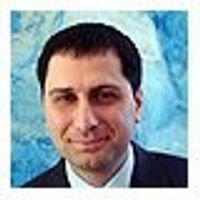 On March 25th, 2018 the Italian Competition Authority imposed a fine amounting to Euro 500,000.00 on Perform Investment LTD and Perform Media Services SRL in relation to the DAZN service, consisting of the live streaming of sports events (most notably, soccer games of the A League – “Serie A” - and B League – “Serie B” -). The service is operated in Italy since the beginning of the 2018/19 championship, i.e. August 2018. In the view of the Italian Competition Authority, both companies carried out unfair commercial practices in violation of Article 21 of the Consumer Code (Legislative Decree no. 206 of September 6th, 2005) for misleading advertising and information to consumers.

On one hand, the companies have been charged with using advertising messages which did not include any reference to the possible technical limitations that the DAZN live streaming service was subject to. In particular, said messages emphasized the quality of the service (including by featuring slogan implying the possibility of using the service “when you want, where you want”) without specifying that the latter could be affected by a variety of technical factors. This way, the companies had failed to inform consumers about the difficulties that they might encounter while accessing the service (including the possibility that the service was not working) from the very beginning. Accordingly, the information provided to the public has turned out to be misleading, as capable of giving rise to groundless expectations on the quality standard of the relevant service.

The second violation found by the Italian Competition Authority deals with the release of the service under a “free trial” version. More in detail, consumers were told to have the opportunity to receive a one-month free trial of the service prior to entering into a subscription agreement. However, in order to enjoy such free-trial version, consumers were required to sign up to the service on the DAZN website operated by the two companies. This way, they were formally concluding a contract for the delivery of the service, while have been instructed that no agreement was yet entered into. As a consequence of this, consumers were bound by the agreement after the expiration of the first month, unless in the meanwhile they have exercised the right to withdrawal. Also in this respect, the companies had provided misleading information according to the AGCM. 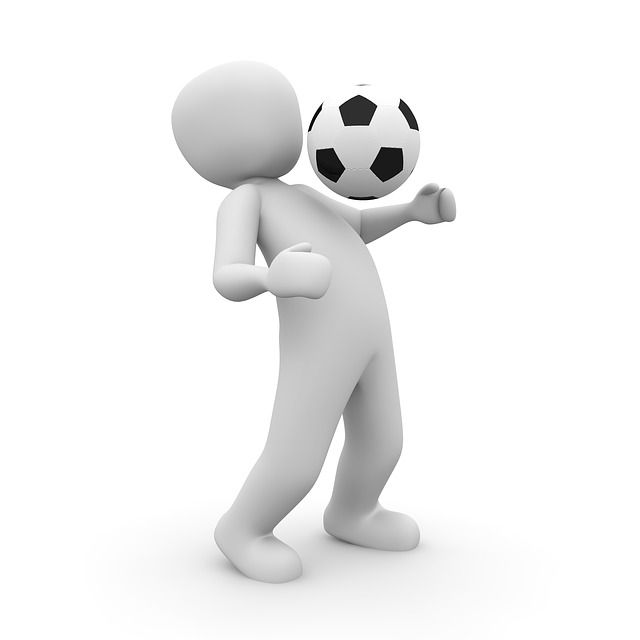