Damian Collins MP is the advertising industry's most illustrious alumni in Parliament, being Chair of the Department of Culture, Media and Sport Select Committee. And his Committee has just delivered an excoriating response to the Government's White Paper on Online Harms, published on 8th April 2019.

The Committee's response, published on 2nd July, welcomes some aspects of the White Paper, including the adoption of a couple of recommendations from the Committee's Final Report on Disinformation and ‘ fake news’ , published on 18 February 2019. These are the establishment of an independent regulator for online harms and the creation of a ‘duty of care' for social media companies.

The Committee pulled no punches, however, in its criticisms of the government's failure to address its other recommendations concerning electoral interference and online political advertising. The Committee also quoted from evidence that it received from Elizabeth Denham, the Information Commissioner, in response to the White Paper, who as well as the quote picked out below, also said that she was “surprised and disappointed that there was not more focus on […] electoral interference, and on the need for more transparency in political advertising.”

The Committee is also concerned by the government's suggestion that measures to require a digital imprint for online political advertising, in order to identify the source of its funding, should be in place for the next 'scheduled' general election in 2021 or 2022, in accordance with the Fixed Term Parliament Act. The Electoral Commission apparently shares the Committee's concern, noting that a referendum and/or a general election could well happen before then. (Fingers crossed! Mine, not theirs.)

The Committee's response also deals with other aspects of the White Paper, including the failure to address electoral interference through targeting of voters on social media by foreign players, as well as the role and power of unpaid campaigns, including through social media.

The Committee concludes by asking the government to propose legislation urgently so that electoral law can be brought in line with digital campaigning techniques, potentially using a stand alone bill dealing with transparency in political advertising. They have asked for a response by the 24th July during the current parliamentary Session, which ends on 25th July, together with a commitment to prioritise this issue before it proceeds with other aspects of online harms.

However, as 24th July also happens to be the day that our new Prime Minister takes office, the Committee looks likely to be destined for disappointment, along with the rest of us.

"Considering the work that has been done by this Committee and by our office, which has been taken up in many other jurisdictions around the world, it is surprising and concerning to me that the Government have not done a comprehensive examination of political advertising and the oversight that is needed in this space." 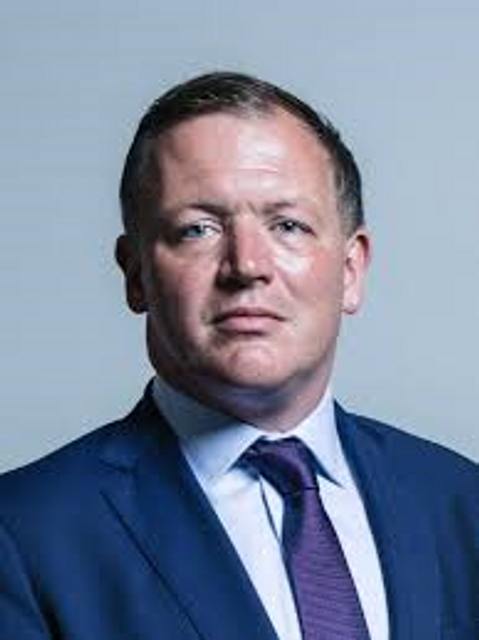 A victory for objectivity in HFSS scheduling regulation
Brinsley Dresden

In the bleak mid-winter, the Ads & Brands Law Digest brings both light and heat....
Brinsley Dresden