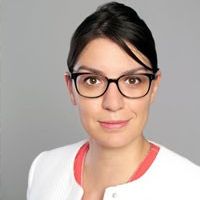 What's wrong? A poster ad promoting a car off road, in violation of the SRO Guidelines pertaining to Sustainable Development…(to see the ad, click on the link at the bottom of the SRO's decision available here : https://www.jdp-pub.org/avis/fiat-500-leo-burnett-affichage-plainte-fondee/).

In the foreground of the poster appears, placed over the sand, a wooden pontoon, on which the car is parked. Other wooden pontoons, lounge chairs and beach umbrellas can be found between the car and the sea. On the left is a beach cabin.

A complaint was filed before the SRO's Jury, which found that this ad was not compliant, in particular in light of Article 9.1 e/ of the aforementioned Guidelines which provides that "Advertising should avoid any representation likely to trivialise, or even enhance, practices and ideas contrary to the objectives of sustainable development. […] For example, the representation, in any form whatsoever, of motor vehicles in a natural environment should clearly position them on roads open to traffic."

According to the Jury, the area where the vehicle is parked is made up of wooden planks placed on the sand of a beach, as there are in several identified seaside resorts, where such structures are dedicated to pedestrians. In addition, the planks cannot be immediately perceived, failing any other indications on the image, as traffic lanes or parking areas.

The Jury considered that the perception of the scene as being “a beach not open to the traffic” is further reinforced by the presence of a wooden cabin placed next to the parked vehicle.

The Jury rejected the arguments of the advertiser according to which it is a private beach and it is not a natural environment insofar as the wooden pontoon was built by man.

" Advertising should avoid any representation likely to trivialise, or even enhance, practices and ideas contrary to the objectives of sustainable development. For example, the representation, in any form whatsoever, of motor vehicles in a natural environment should clearly position them on roads open to traffic." 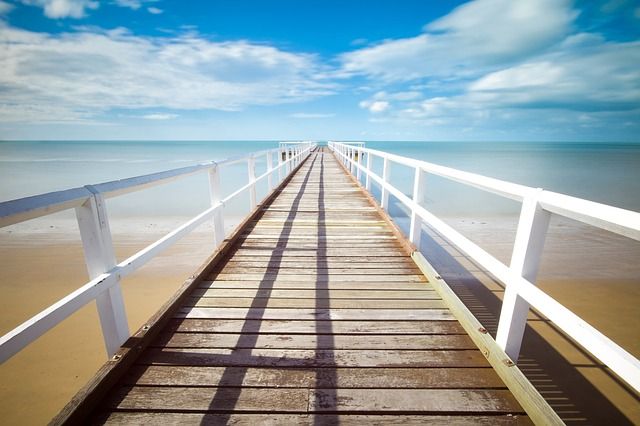 Advertising of Alcoholic Beverages in Connection with a Sporting Event: A Total Ban in France
Caroline Bouvier
Recent posts from GALA