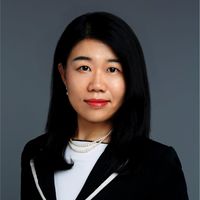 In a recent case between live streaming platforms Douyu TV (NYSE: DOYO) and Huya TV (NYSE: HUYA), the former was held liable for commercial slander, and ordered to pay RMB 1 and issue a public apology, by a local court in Guangzhou.

We discussed the Amended Anti-Unfair Competition Law (the “Amendment”) when it was released in 2018 (see link). This is one of the most remarkable cases involving commercial slander in the Amendment since the law took effect on 1 January 2018. The Amendment expanded the scope of “unfair competition acts” to include commercial slander, defined as the fabrication and dissemination of false and/or misleading information by commercial actors in order to injure the credit or reputation of a competitor. Commercial slanderers are subject to a fine of up to RMB 3 million.

Summary of the Case

Long-time competitors Douyu TV and Huya TV are among the most popular live streaming platforms in China. Their quarrels on the Weibo platform began when a Weibo influencer posted in August 2018 that Huya’s PR team intended to hire influencers (including himself) to maliciously attack Douyu by disclosing Douyu the hosts’ “black materials” (i.e., unsavory, often salacious, gossip). Huya immediately sued this influencer for reputational damage and posted online the complaint document. Douyu fought back with Weibo posts and articles of its own, citing third parties’ reports indicating that it was, in fact, Huya who hired the “black PR”.

Douyu and Huya’s online quarrels continued and attracted a significant audience focused on determining “who is the real ‘black PR’ instigator?”. While this legal judgment will almost certainly not end the online debate, the court did find that it was Douyu who first posted such accusations and supporting materials on Weibo, and most importantly, it did so without proof. On this basis, the court decided that Douyu’s behavior constituted commercial slander.

Whether the parties are competitors. In this case, the court easily found Douyu TV and Huya TV to be competitors, since they are both in the domestic live streaming industry. However, it is important to note that the concept of “competitors” has been expanded in practice to cover relationship that are not so clear cut:

“Competitors” is not limited to market participants in the same industry, as companies routinely span multiple industries or business lines. In certain cases, slander by an employee can be regarded as the employer’s act, depending on how close the employee’s behavior is related to his occupation, and whether the employer supervises or manages its employee’s behavior.

Whether the defendant fabricated and disseminated false or misleading information. This is the most important criteria. In several cases, this clause is broadly interpreted, for example:

Whether the defendant’s behavior was malicious and damaged the plaintiff’s commercial reputation.

Of course, notwithstanding the court’s finding that a violation occurred, Douyu was awarded merely nominal compensation in the amount of RMB 1, consistent with Huya’s claim. However, Douyu’s reputational damage is likely to be more significant. Moreover, this is not the end of story, as Douyu immediately appealed the judgment; we will keep tracking the case through to the final result.

For now, there are lessons to be learned.  Companies need to appreciate the risks of referring to a competitor in marketing materials or of conducting a comparative advertising campaign. While circumstances need to be considered on their own merits, our preliminary suggestions are as follows:

For companies who find themselves on the receiving end of potentially slanderous content, for instance being named in a competitor’s promotion or advertising, it is important to examine all options in order to protect your rights.  For example, a slandered company could send a letter from a lawyer, file a complaint with market supervision authorities, or bring a lawsuit.  In any event, it is important for companies to address such slander quickly, as reputational damage, while sometimes hard to assess, can have very real and significant effects in the marketplace. 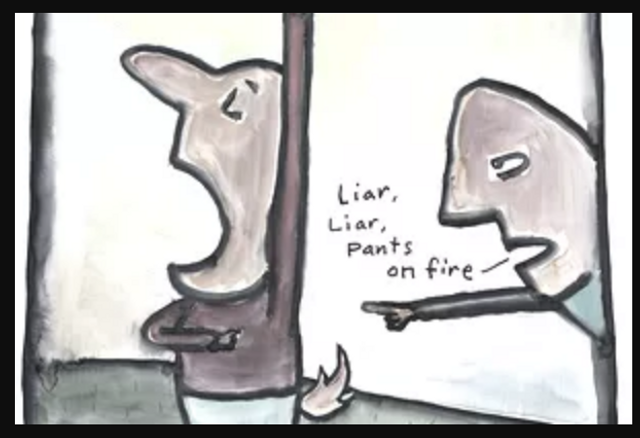 Advertising for Pharmaceutical and Health Care Products and Services in China: Prior Approval Is Required
Justina Zhang
Recent posts from GALA