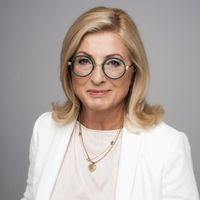 The regulations on alcohol advertising in Poland are very restrictive and their interpretation is not consistent. Therefore, rulings given by the regulator and by the courts are setting a new framework for interpretation every year. Below you will find a summary of two recent cases concerning display of bottles with trademarks of alcoholic beverages in shop windows and  distribution of leaflets in shops informing on model of sale of alcoholic beverages based on "buy more pay less" arrangement.

In the first case, during the inspection of a liquor store in Krakow it was found that bottles with strong alcoholic beverages were displayed in a shop window which made their trademarks visible from outside. For this reason, the authority of the first instance initiated proceedings related to withdrawal of permit for sale of alcohol held by the entrepreneur running the store. After the appeal the case reached the court, which had to decide whether such presentation of alcoholic beverages on the liquor store's window can be considered as advertisement. The case - after passing through all possible administrative and judicial instances - came before the Supreme Administrative Court (SAC).

According to SAC, it is irrelevant if the entity publicly distributing trademarks of alcoholic beverages aimed at  their popularization for qualification of such dissemination as alcohol advertising. The only relevant factor was if displaying trademarks of alcoholic beverages on a transparent shop window made them popular. The SAC also reminded that violation of the provision prohibiting advertising of alcoholic beverages constituted legal ground for withdrawal of the permission to sell alcohol, regardless of subsequent discontinuation of the violations. Consequently, many liquor stores in Poland had to rearrange their shop windows in order to make trademarks on the bottles not visible from the outside, or to completely get rid of the bottles of alcohol from the shop windows.

The second case has been decided by the self-regulatory body - Committee for Ethics in Advertising (the Committee). In its complaint, the applicant informed the Committee about an illegal advertising campaign in the form of a leaflet of well-known grocery chain. The advertisement was saying that “Carlsberg beer can be purchased at a price of PLN 2.39 per bottle if the customer purchases at least 3 bottles. For smaller purchases, the price is PLN 2.99.” According to the applicant, promoting alcohol in the “buy more pay less” model should not take place in Poland and constitutes a clear incentive for alcohol abuse. The advertisement was accused of being conducted without respecting the sense of social responsibility and principles of fair competition. The accused seller submitted a reply in which he denied all allegations, emphasized that the advertisement certainly did not violate the law and was not contrary to decency or the principles of fair competition. The Committee fully accepted position of the seller. In its decision, the Committee indicated that the Adjudicating Panel has not found any violation of the standards of the Code of Ethics in Advertising. In addition, the Committee confirmed that the advertisement was carried out with a sense of social responsibility and did not violate morality. Consequently the Committee dismissed the complaint. This is an important decision for entities operating in the alcohol industry when preparing their promotional campaigns. They can apply similar sales strategies without concerns of negative consequences.

As it was shown above, although the Polish Act on Education in Sobriety provides a definition of advertising, in practice it is not always clear which activities are classified as advertising. Additional risk for an entrepreneur is a sanction for non-compliance with the provisions on advertising and promotion of alcoholic beverages, in the form of a fine amounting from PLN 10,000 to PLN 500,000.

The regulations on alcohol advertising in Poland are very restrictive and their interpretation is not consistent. Therefore, rulings given by the regulator and by the courts are setting a new framework for interpretation every year. Below you will find a summary of two recent cases concerning display of bottles with trademarks of alcohol beverages in shop windows and distribution of leaflets in shops informing on model of sale of alcoholic beverages based on "buy more pay less" arrangement. 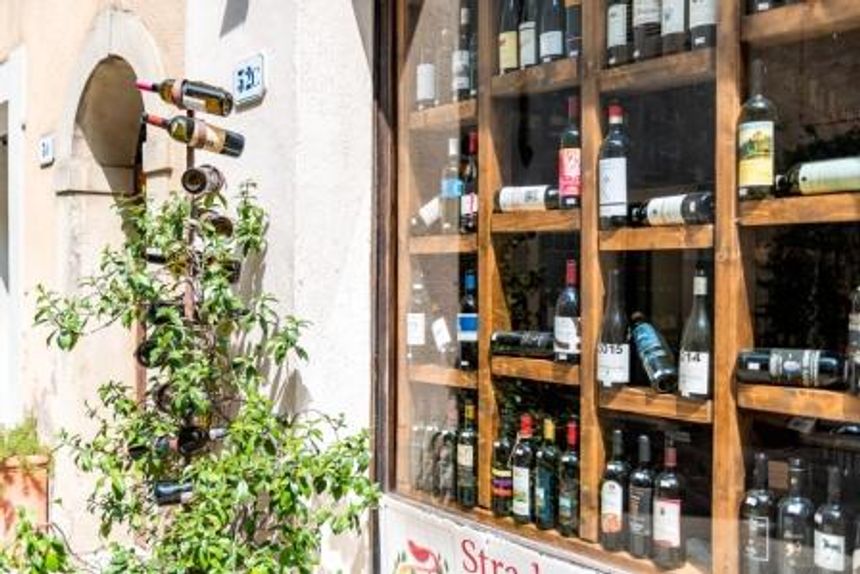