The 2nd Court for Diffuse, Collective, and Homogeneous Individual Rights of the City of Campo Grande (Mato Grosso do Sul State) decided, in a summary judgment, that Multimarcas Administradora de Consórcios Ltda, a consortium administration company, will have to disclose its services’ real conditions in its advertising, which was considered to be misleading.

The lawsuit was filed by the Public Defender Office of Mato Grosso do Sul claiming that the company is involved in abusive practices, such as deceiving consumers by stating that its services are a “special consortium”, without mentioning  the draw necessary to obtain the consortium’s object. Moreover, the Public Defender Office has also presented various complaints against the company at Procon (the State Consumer Defense Foundation), on the website named Reclame Aqui (Complain Here), and on a social media group created by consumers called “Letter of credit scam”.

According to the judge, the plaintiff has demonstrated that several consumers have been harmed by false promises from the company of quick gains in a consortium. Therefore, the company shall  disclose in its folders, website, and in all its official social networks, always on the main page, the following message: “In a consortium contract, there is no guarantee of the compensation date, since it only occurs through a draw, as provided for in Federal law No. 1,795/2008 ” - within 15 days, under penalty of a daily fine of R$ 10.000,00 (approximately US$ 2,000)  limited to R$ 500.000,00 (approximately US$ 100,000) to the State Consumer Protection Fund of Mato Grosso do Sul.

In addition, the consortium’s administrator must refrain from making misleading offers and advertising, including verbally by its representatives, which may induce the consumer to believe that there is a deadline for the consortium’s compensation. It must also provide a security deposit in the amount of R$ 1 million (approximately US$ 200,000) to guarantee consumers' indemnity, should the lawsuit be granted. 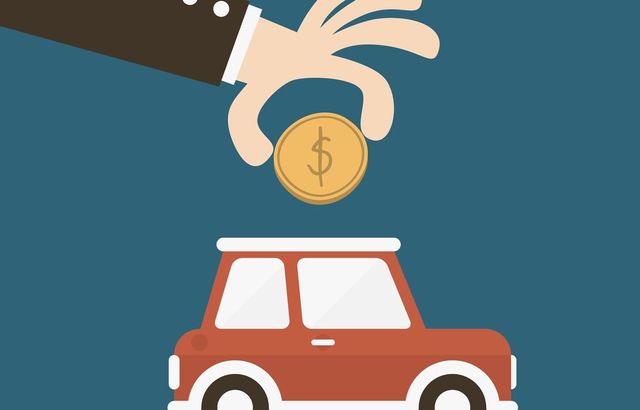 Some Thoughts About Combating Racist Content in Advertising
Jeff Greenbaum