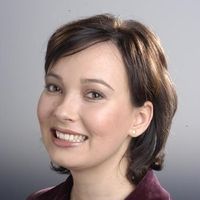 The HCA has imposed a fine on Airbnb for failing to fully meet its commitments concerning amendments to the information provided to its customers in connection with the fees and costs of its services.

The HCA launched proceedings against Airbnb in October 2016 on the assertion that the information provided by Airbnb in connection with its fees and costs was misleading to consumers. The procedure was terminated in 2018 without establishing an infringement and without imposing a fine as Airbnb undertook to meet voluntary commitments that the HCA found sufficient to bring the company’s behaviour in line with the relevant legal provisions.

Airbnb undertook, in particular, the following:

after the customers choose the exact date of travel, it must indicate the total price of its service on the Hungarian website which includes any additional costs that may be incurred (for instance clean-up charge or user charges for electronic devices);

before providing the exact date of travel, customers must receive a warning message highlighting the fact that the total price, which may increase as a result of tourist taxes, will only be provided once the exact date and number of guests are delivered;

it must only use the term "starting from only EUR X" in connection with its prices if that price relates to accommodation which is actually available and it is indeed the lowest price available in the next 90 days;

it must eliminate the differences resulting from the currency exchange or due to the effects of rounding up/down.

Airbnb was obliged to implement the commitments within 120 days of the service of the decision and simultaneously to substantiate the successful implementation to the HCA.

After the deadline for implementation had expired, the HCA carried out a post-investigation to follow up on the implementation of the commitments. The investigation revealed that Airbnb had complied with the majority of the commitments set forth in the HCA’s decision. Thus, as it was stated by the HCA, the procedure was essentially successful in achieving the goal of improving the quality of the information provided to consumers and hence the commitments concerned enabled the public interest to be protected.

Implementation was mostly satisfactory to the HCA, the investigation revealed short-comings in two respects.

Since Airbnb did not prove compliance with the deadline set for the fulfilment of the commitments, it could be assumed that Airbnb was in delay with the implementation of its commitments.

Further, Airbnb failed to confirm that it indicated the term "starting from only EUR X" only in case of prices of accommodations that were actually available at that time and it were indeed the lowest prices per night that were available within the next 90 days.

The implementation of Airbnb's commitments was mostly satisfactory to the Hungarian Competition Authority, however, the investigation revealed some short-comings. 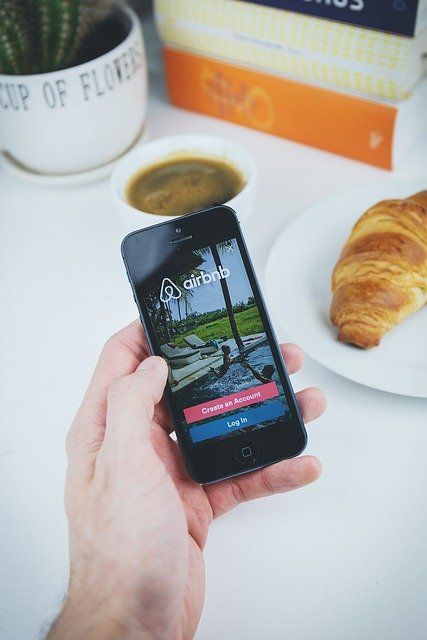