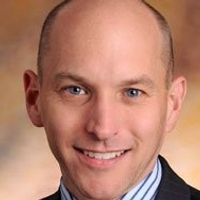 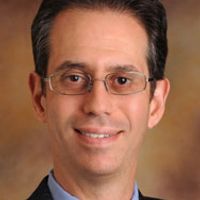 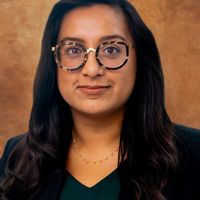 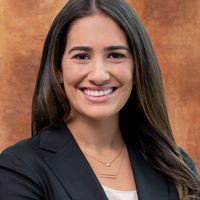 The U.S. Supreme Court released its eagerly anticipated decision in Facebook Inc. v. Duguid last week, narrowly construing the definition of an automatic telephone dialing system, or autodialer, under the Telephone Consumer Protection Act (TCPA) and resolving the uncertainty that had led to a long-standing split in the circuit courts.

Autodialer Definition and Interpretations
A circuit split regarding how broadly to define the types of automated technology regulated under the TCPA led to this case.

Under the TCPA, autodialers are defined as “equipment which has the capacity to store or produce telephone numbers to be called, using a random or sequential number generator; and to dial such numbers.”

Interpretation in Facebook
At issue in Facebook was the Ninth Circuit’s broad interpretation that an autodialer includes any equipment that has the capacity to store and automatically dial numbers, even if the numbers have not been generated by a random or sequential number generator. In other words, the Ninth Circuit held that an autodialer need only have the capacity to “store numbers to be called” and “to dial such numbers automatically.”

The Supreme Court flatly rejected this interpretation in reversing the Ninth Circuit, noting that “expanding the definition of an autodialer to encompass any equipment that merely stores and dials telephone numbers would take a chainsaw to these nuanced problems when Congress meant to use a scalpel.” For example, a broad interpretation of the type of technology that constitutes an autodialer “could encompass virtually all modern cell phones, [which permit] speed dialing and sending automated text message responses.”

The Court held that “Congress’ definition of an autodialer requires that in all cases, whether storing or producing numbers to be called, the equipment in question must use a random or sequential number generator.”

This ruling provides much needed clarity on the scope of the TCPA. Under this ruling, equipment that can store and dial telephone numbers, but does not use a random or sequential number generator does not constitute an autodialer.

This decision, however, is by no means a panacea. It is important to consider closely the type of equipment being used to make calls and send text messages, to ensure that telemarketers are acting within the confines of the law. Importantly, because the Justices interpreted the definition of an autodialer as one with capacity to randomly or sequentially generate numbers, courts may still differ on what constitutes such “capacity”—does the system have to actually make use of a random or sequential number generator functionality or can it merely have the “capacity” for such functionality, even if not actually used in a given campaign?

The Court’s narrowing of the autodialer definition will provide flexibility to marketers using systems that do not have the capacity for random or sequential number generation, like those that dial from stored lists. It is likely to significantly reduce the number of class actions brought relating to text message marketing.

Marketers should continue to evaluate outbound calling and texting campaigns on a case-by-case basis. Note that the TCPA still applies to calls made using “an artificial or prerecorded voice,” and limits calls made to numbers on both federal and company-specific do-not-call lists. Other laws, including the Telemarketing Sales Rule, may also apply to certain types of outbound communications.