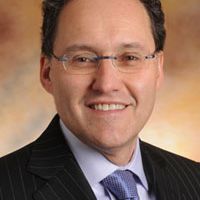 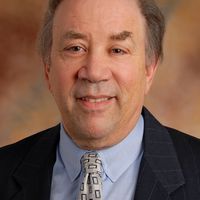 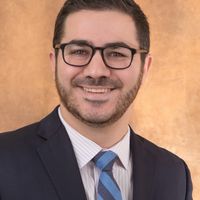 At least for now, this decision will have significant effects on the FTC’s ability to obtain consumer redress in cases brought under Section 5.

Background on Section 13(b)
In 1973, the United States Congress added Section 13(b) to the FTC Act, which gives the FTC authority to:

Beginning in the late 1970s, the FTC began relying on the latter provision in seeking to recover illegally obtained funds, and has since brought dozens of cases annually, including cases involving antitrust violations, data security and privacy, telemarketing, and consumer fraud.

Although this was common practice for a number of years, the United States Court of Appeals for the Seventh Circuit and the Third Circuit recently found that the FTC could not rely on Section 13(b) in obtaining monetary remedies. However, the Ninth Circuit found the opposite in FTC v. AMG Capital Management, LLC, declaring that the FTC could rely on Section 13(b) in seeking monetary relief, and affirming a $1.27 billion judgment against AMG. Given that these decisions resulted in a circuit split, the Supreme Court granted certiorari.

In a unanimous decision, the Supreme Court found that the United States Congress did not intend for Section 13(b) to give the FTC the right to seek monetary remedies, and therefore reversed the Ninth Circuit’s decision and the $1.27 billion judgment.

What the New Decision Means
The FTC has relied on Section 13(b) in obtaining billions of dollars in consumer redress, with $11.2 billion being returned to consumers in just the last five years. Acting FTC Chairwoman Rebecca Kelly Slaughter has since stated that the Supreme Court “has deprived the FTC of the strongest tool we had to help consumers when they need it the most.”

However, it is important to note that the FTC still has a number of mechanisms to obtain relief. The FTC can:

The Supreme Court’s decision may also result in legislative action. Just after the decision was handed down, Senator Maria Cantwell (D-WA), the Chair of the Senate Committee on Commerce, Science, and Transportation, stated that “[w]e are working to move legislation immediately to make sure this authority is properly protected.” Legislation has also been introduced by the House Consumer Protection and Commerce Subcommittee that would grant the FTC with the ability to obtain monetary relief under Section 13(b).

Seeing as how Congress recently passed the 2021 COVID-19 Consumer Protection Act — which grants the FTC the right to obtain monetary relief over deceptive advertising claims involving COVID-19 — there may be a broader appetite in Congress to follow suit and maximize the FTC’s enforcement authority. 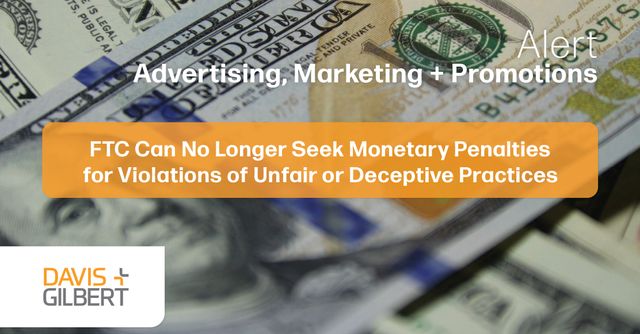 The Supreme Court’s ruling that the FTC can no longer seek monetary #penalties of violations of Section 13(b) of the #FTCAct changes the FTC’s ability to obtain consumer redress in cases brought under Section 5. Read more in our latest #Advertising alert. https://t.co/oo6cKqPaeS

Marijuana Legalization Has Other States Green with Envy
Gary A. Kibel, Louis DiLorenzo