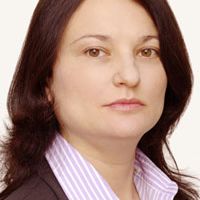 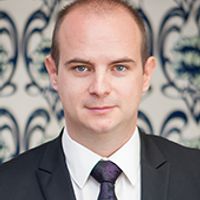 Only the price, effectively applied for a period of at least one month, can be used as a reference price in the announcement of a discount offer in Bulgaria. This rule seems to be quite clear and applied relatively straightforward in this country. However, in recent unfair competition proceedings, the Bulgarian competition authority – the Commission on Protection of Competition (“CPC”) applied this test in a rather innovative way and imposed a fine on “SDI Group” OOD (“SDI”) of appr. EUR 150,000 (equal to 1% of the total turnover of the infringer for the preceding financial year).

The investigation was initiated upon a complaint by an insurance broker, accusing that its competitor –SDI implemented a marketing strategy, based on three claims that were allegedly misleading on a standalone basis and in connecting with each other. The claims were:

An important aspect was that the discount of one of the insurance products was advertised by demonstrating a so-called “standard” price, which was strikethrough, and the discount and the new price were displayed in bold and highlighted.

Discounts for other insurance products were also available, but with respect to none of them was used the strikethrough approach, rather SDI only announced the amount of the discount offered.

During the investigation, CPC found that the respective insurance products (covered risks and contract clauses) were specifically designed for SDI and were developed by the insurance company in cooperation with SDI. Thus, the uniqueness of the offers was confirmed.

The CPC found though that the “standard” price which was used as a reference price for calculation of the discounts represented an insurance premium calculated on the basis of actuarial analysis. None of the products were offered by SDI (or any other company) on this “standard” price. Based on this finding, the CPC explained that announcements of discounts generally have strong impact on consumers’ behavior and as such they are a key element in the price competition between the competitors. The consumers in their desire to get such advantageous offer are keen to purchase the product without making any comparison or investigation of the market. The graphical representation of a strikethrough price and an indication of a significant price discount further enhances the attractiveness of the offer. The CPC ruled that in this case, the consumers would be misled because the reference price (the “standard” price)” was never applied before. The CPC accepted that although in the marketing material was explicitly indicated that the reference price is “standard” and not “old” price, this was ambiguous, and the consumers might not understand the difference. The competition authority concluded that the advertiser may use attractive marketing slogans, but they should be clear and not confusing for the consumers.

To the contrary, with respect to the other insurance products where again a discount from a “standard” price was announced, but without the strikethrough graphic presentation, the CPC did not find violations of the unfair competition regulations.

Thus, it seems that the CPC based its finding for misleading advertisement only on the graphic presentation of the price offer. The attractiveness of the strikethrough price motivated the CPC to rule that this announcement is misleading, while in the similar case where again a discount from a “standard” price was announced, but without graphic image, it was no misleading.

Following this practice of the CPC, advertisers in Bulgaria should be mindful not only of the correctness of their advertising claims, but also of the way they are presented. In case the graphic presentation is too attractive, the advertisers shall assure that there is no even a remote potential the consumers to be misled about any aspect of the advertised product or service.

Show me the Price Tag 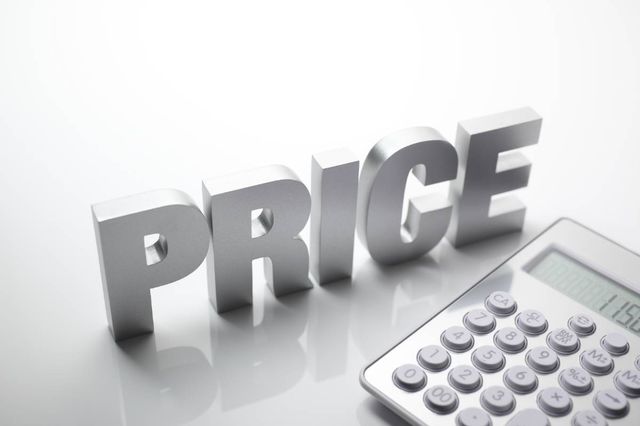