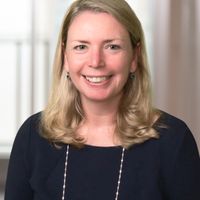 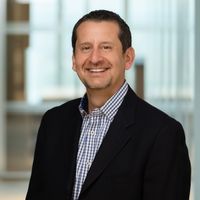 The Federal Trade Commission (FTC) recently announced a settlement with Kuuhuub Inc., the operator of an online coloring book app, along with its Finnish subsidiaries Kuu Hubb Oy and Recolor Oy, for violations of the Children’s Online Privacy Protection Act (COPPA). The FTC alleged that the app collected personal information from children who used the app without notifying their parents and obtaining their consent as required by COPPA.

Recolor Violations of COPPA
According to the FTC, the online coloring book app called Recolor provides images that users digitally color on their mobile devices. While marketed as a “coloring book for adults,” the app featured categories directed to children, including a category called “Kids” which included animated characters, cartoonish animals and other images that appealed to children.

The FTC claimed that children under 13 years of age could register for an account by providing an email address, screen name and an optional profile description and picture, which are made public to other users. By creating an account, these children could use the app’s social media features, including the ability to upload selfies and other images for others to view and could interact with other users online, including adults. The companies allegedly received dozens of complaints from parents and other users about the use of these features by children.

Regulators have been stepping up their COPPA enforcement, including a $170 million settlement with Google in 2019.

Settlement Agreement Highlights
Under the settlement, Kuuhuub Inc., Kuu Hubb Oy and Recolor Oy agreed to pay a $3 million monetary penalty, which was suspended upon payment of $100,000 due to their inability to pay the total amount. The companies also agreed to: 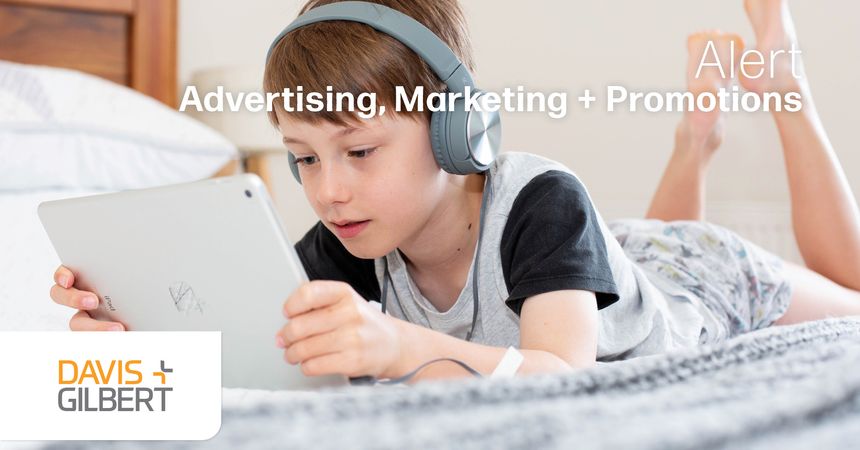 The FTC recently reached another settlement in regards to violations of #COPPA. @AllisonFitzpat1 and @GaryKibel discuss why operators of apps and online services directed to children must stay vigilant in complying with COPPA. https://t.co/XwoYEJU37J pic.twitter.com/AKHhh8AEhS

FTC to “Crack Down” on Ed Tech’s Use of Children’s Data
Allison Fitzpatrick, Gary A. Kibel, Brittney Cox