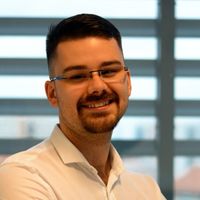 Seznam, the biggest Czech web portal and search engine, increased its claim for damages against Google by one billion, totaling now to more than 10 billion of Czech koruna (ca. EUR 400 mil.). According to Seznam, Google abuses its dominant position in the market for licensed operating systems and apps for smart mobile devices using the Android platform. The claim for damages is a part of a lawsuit that Seznam is preparing against Google.

In December 2020 in its pre-litigation appeal, Seznam sought CZK 9.072 billion in damages from Google. The amount claimed by the company was estimated by foreign economic experts for the period from 2011 to 2018.

Seznam says that when distributing its applications, it encounters sophisticated system of barriers that Google created by establishing business cooperation with global device manufacturers and the Android operating system. Due to these barriers, Seznam was prevented from entering the market with its solution, which resulted in breach of EU law.

In 2018, approximately 135 companies and 30 professional associations complained to the European Commission about Google and its preference of their own services. The European Commission ruled that Google's behavior violates EU competition rules and, as a result, Google then came up with the Choice screen program to allow users to choose apps they wish install on their devices and also amended its contracts with device manufacturers.

However, according to Seznam, Google has not stopped abusing its dominant position. The introduced changes have not opened up the market sufficiently, which has been pointed out not only by Seznam, but also by other providers of alternative search engine providers operating in the EU. Seznam claims that 80 percent of all users with Android do not get to choose their internet search engine; however, Google denies this claim.

According to Seznam, it was right that the auction system was abolished because it was unacceptable for Google, as a dominant player, to demand payments from its competitors only to be able to compete openly with Google in the search engine market. Unfortunately, developments in 2020 show (in Seznam’s opinion) that the additional regulations introduced to straighten the market do not have the desired effect, at least not in its current setup. The new Choice screen proposal also contains technical shortcomings and it is also important to say that any current adjustments will only be reflected on new Android devices launched from September 2021. We will thus see how this story will continue in the following months (or most likely years). 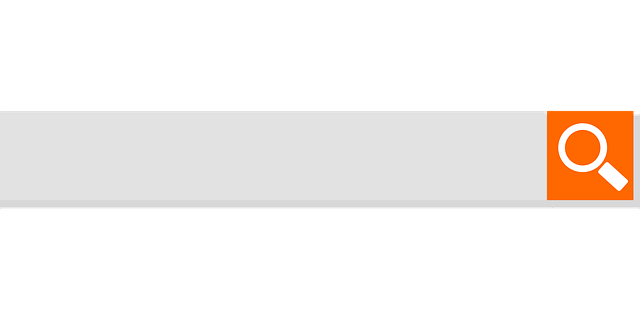 The End of Unsolicited Telemarketing and Opt-in for Cookies?
Ladislav Madl