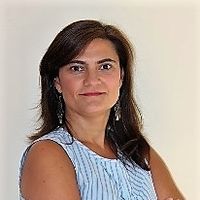 Consumer Affairs will ban the advertising of "non-healthy" food and beverages (including chocolates, sweets, cookies, desserts, juices, and ice creams) aimed at children and adolescents on television, radio, social networks, websites, apps, cinema, and newspapers. The Paos Code, with which has been self-regulating the food sector since 2005, has proven to be "insufficient", so the Ministry is committed to drafting a decree to reduce the "alarming" rates of childhood obesity.

Advertisements for unhealthy products will be banned on children's TV channels. In radio and television programs with an audience under 16 years of age, they will be restricted before and after the broadcast of spaces intended for children's audiences and in the hours of reinforced protection (from 8.00 to 9.00 and from 17.00 to 20.00 on weekdays, and from 7.30 to 12.00 on Saturdays, Sundays, and holidays). Social networks, applications, internet and print media will not advertise them along with content for children under 16 years of age.

The regulation of this advertising will be made by royal decree and will ideally begin to apply in 2022.

In the meantime, the Ministry has launched a public consultation that will be open until November 22. 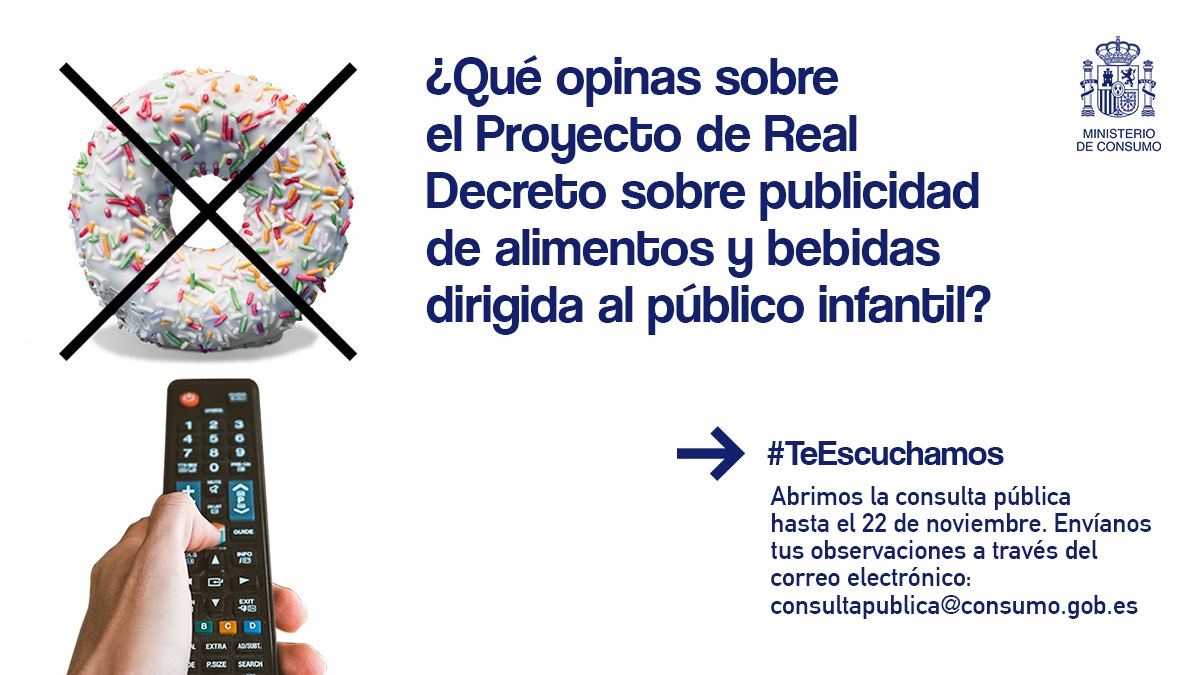 Consumer Affairs is banning advertising of "non-healthy" food and beverages. 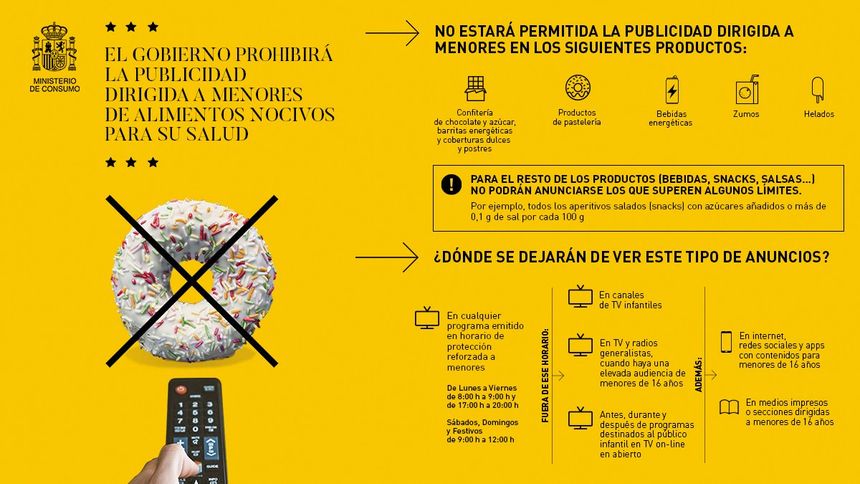 No More Celebrities in Gambling Ads in Spain
Carolina Montero

No Gambling with the COVID19
Carolina Montero