Texas Attorney General Ken Paxton filed a lawsuit against Google, alleging that the company engaged in false advertising for its Pixed 4 smartphone, by using fake endorsements by radio DJs.

The Texas AG alleged that Google hired various media companies, including iHeartMedia, to record and broadcast radio commercials that promoted the new Pixed 4 smartphone.  The AG alleged that the scripts provided by Google for the commercials, which were to be read by radio DJs, included first-hand endorsements of the phone by the DJs -- even though the phone was not yet on the market and the DJs had never used the phone.

According to the allegations in the case, a typical script read by the DJs included claims such as "It's my favorite phone camera out there, especially in low light, thanks to Night Sight Mode," "I've been taking studio-like photos of everything . . . my son's football game . . . a meteor shower . . . a rare spotted owl that landed in my backyard," and "It's also great at helping me get stuff done, thanks to the new voice activated Google Assistant that can handle multiple tasks at once."

The AG also alleged that the script was customized for particular DJs.  One described how he used the phone to take photographs of his "little dog Baxter," his "nieces and nephews," and his "friends acting crazy."  Another DJ explained how he used Google Assistant to "ask for directions to the nearest club or concert venue and text the location to my third ex-wife."

In addition, the Texas AG alleged that, even when iHeartMedia raised concerns about having its DJs give first-person endorsements without trying the phones, Google refused to provide the product for the DJs to try.

In announcing the case, AG Paxton said, "This is not the first time I have had to address bad behavior by Big Tech companies.  They are not above the law, and I will make sure they are held accountable for their misleading business practices.  Google will not continue manipulating Texas consumers."

When planning to use endorsements in your advertising, the best place to start is the FTC's Guides Concerning the Use of Endorsements and Testimonials in Advertising, which gives detailed recommendations about how to create and use endorsements that comply with the law.  One of the fundamental principles in the Guides is that, if you're going to use an endorsement, the endorsement must reflect "the honest opinions, findings, beliefs, or experience of the endorser."  This means that an endorser has to tell the truth.  If an endorser is expressing an opinion about a product, it must be the endorser's actual opinion about the product.  If an endorser is claiming that the endorser has used the product, then that must be true as well.  This doesn't mean that every celebrity you use in your advertising must be an actual user of the product, however.  But, if the advertising claims that the celebrity is an actual user of the product, or is showing the celebrity giving what appears to be the celebrity's actual opinion, then that must, in fact, be the case.

With all of the focus in recent years on the importance of properly disclosing material connections between endorsers and advertisers, particularly in connection with the use of influencers, sometimes the other issue -- that the endorsement must be honest -- gets lost in the shuffle.  Even if you've properly disclosed that an endorsement has been sponsored, you've still got an obligation to ensure that the endorser is telling the truth. 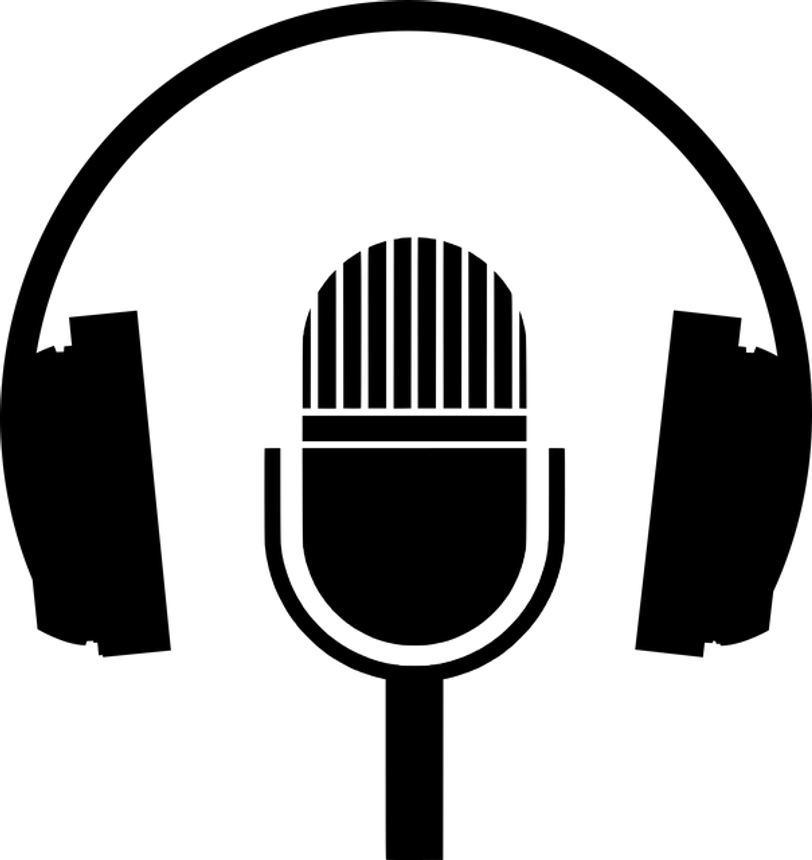