Following a public consultation, CAP and BCAP are introducing changes to the rule in the advertising codes that limits the advertising of “low alcohol” drinks, being those above 0.5% ABV, up to and including 1.2% ABV.

Zero and low alcohol products are now widely available. Developments in health research have resulted in an increasing focus on minimising alcohol intake to preserve long-term health; as well as a revision of guidelines for low risk drinking.

The Codes have significant restrictions on comparisons of alcoholic strength in order to ensure the responsible marketing of alcoholic products. For 'standard' alcohol drinks, with an ABV above 1.2%, the only acceptable type of comparison is a factual comparison with a higher strength drink. However, low alcohol products may have a preference claim attached to statements of their ABV, as well as a comparison. In other words, they are allowed to make their ABV a specific selling point of the product.

Until now, preference claims for low alcohol products were prohibited in ads that also promoted standard alcoholic drinks. Unfortunately, this prevented advertisers from simply encouraging consumers to switch from a standard alcoholic drink to the low alcohol version in order to reduce alcohol intake Such messages would have to refer to a standard drink while making the low ABV a selling point, which contravened the rule.

The consultation explored the proposal to remove this restriction to help advertisers promote the benefits of reducing alcohol consumption. Following analysis of the responses received, all of which agreed with the proposed changes, they are now being adopted in both the broadcast and non-broadcast advertising codes. CAP and BCAP are mindful of the need to avoid unintended consequences of amending the rules and to ensure that changes are effective. Consequently, the amended rules will be subject to review after 12 months. The changes take effect immediately.

One question remains, however. If you hold a social gathering with work colleagues in an enclosed space and only serve low alcohol drinks, does that mean it's not a party? Asking for a friend. 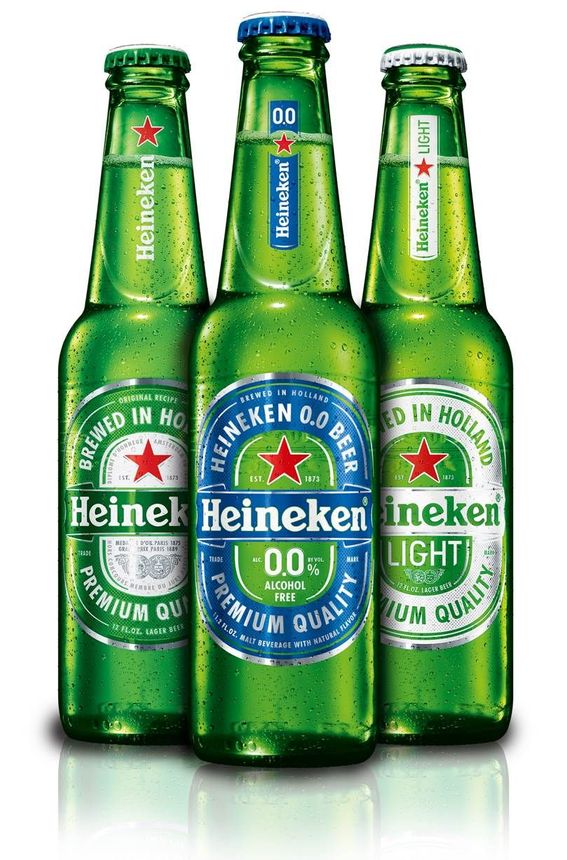 When it comes to green advertising, don't just accentuate the positive and eliminate the negative, but latch on to something in-between.
Brinsley Dresden

Two Pints of Lager and a Packet of Controversy: is a marketing storm "brewing" in the run-up to Qatar?
David Cakebread

Something for the weekend? Try the Ads and Brands Law Digest for October 2022
Brinsley Dresden
Recent posts from GALA