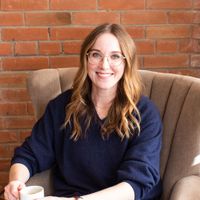 Major changes to Canadian misleading advertising legislation were passed and largely went into force on June 23, 2022. In addition to strengthening the prohibitions against abuse of dominance and merger reviews, major changes have been implemented to the prohibitions against misleading advertising, including significant increases to statutory penalties.

Fines up to 3% of Global Revenue

Maximum fines for any kind of misleading advertised have skyrocketed to up to the greater of:

(b) three times the value of the benefit obtained from the deceptive conduct.

Where the benefit obtained cannot be “reasonably determined”, the maximum penalty could instead be up to 3% of annual worldwide gross revenues.

Previously the maximum administrative monetary penalty for corporations was $10 million, or up to $15 million for each subsequent violation. Interestingly, the tie-in of penalties to gross worldwide revenue is aligned with the approach being taken in ongoing reforms to Canadian private sector privacy statutes.

Drip pricing is now also expressly embedded into both the civil and criminal prohibitions against false or misleading advertising. “Drip-pricing” has been the term used by the Competition Bureau, the federal enforcement agency, to describe the practice of advertising a price that cannot actually be obtained, because there are non-optional fees required to obtain the product or service. Drip-pricing is now a legislative example of prohibited misleading advertising. Any charge or fee that is entirely imposed by the government can still be excluded from initial pricing representations, for example advertising a price without mandatory sales tax included.

There are also new changes to expand the Commissioner of Competition’s power to compel information from parties located outside of Canada, for example from businesses that carry on business in, or sell into, Canada, and from both foreign and domestic affiliates of a corporation. The threshold for obtaining a court order for an affiliate has been softened to include where the affiliate is merely “likely to have” records that are relevant to the inquiry. It was previously necessary for the Bureau to meet the higher threshold that the affiliate “has records”.

What Does this Mean?

The Competition Act is the key federal anti-trust legislation and regulates against distortions of competition in the market, including deceptive marketing practices. Many have criticized these changes given the lack of consultation with competition and advertising law specialists, and for being included as part of a larger budget implementation bill. Many felt that this was a missed opportunity to conduct a more comprehensive review of the legislation. The changes to drip pricing, for example, reflect recent Bureau enforcement actions, but a more welcome change would have been to clarify the requirements to substantiate ordinary selling price representations. It seems odd to set out one statutory example of false or misleading advertising, where marketing and advertising techniques are constantly evolving.

The take-away? Deceptive marketing practices have now become a massive area of legal risk for advertisers. Legal counsel should re-assess the risk of advertising claims, especially in light of a possible new penalty of up to 3% of annual worldwide gross revenues.

Deceptive marketing practices have now become a massive area of legal risk for advertisers. Legal counsel should re-assess the risk of advertising claims, especially in light of a possible new penalty of up to 3% of annual worldwide gross revenues. 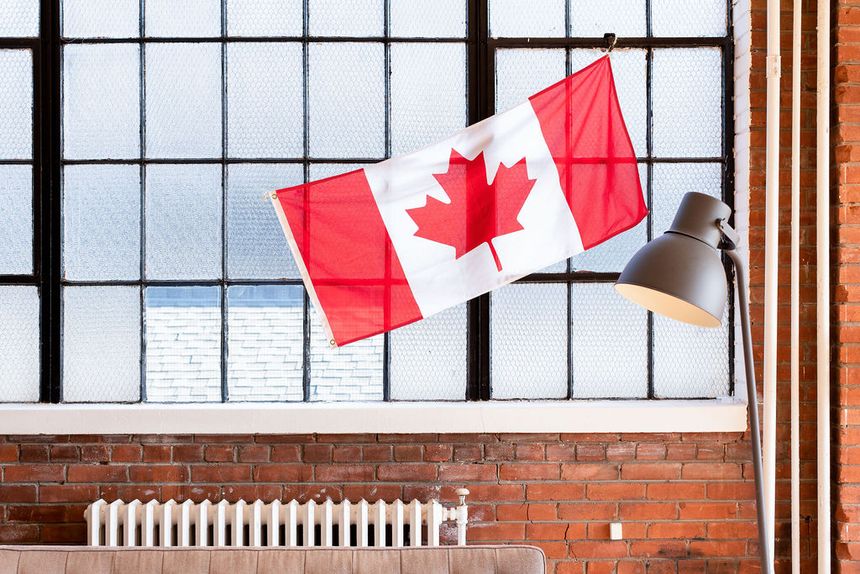 Do you have your French slogan? Compliant signage required in Quebec (Canada) by November 24, 2019
Kelly Harris
Recent posts from GALA