The Federal Trade Commission just announced that it reached a settlement with Instant Brands, the maker of Pyrex kitchen products, resolving allegations that the company falsely claimed that all of its glass measuring cups were made in the United States.

"Made in USA" standard

The FTC's Enforcement Policy Statement on U.S. Origin Claims says that if you're going to make an unqualified U.S.-origin claim about a product, you must be able to substantiate that it was "all or virtually all" made in the United States.  That means that the final assembly or processing of the product must take place in the U.S., that all significant parts and processing that go into the product are of U.S. origin, and that the product should only contain a negligible amount of foreign content.

While the FTC doesn't have a bright line rule to establish when a product is made in the United States, the FTC does consider a number of factors to look at, including the portion of the product's total manufacturing costs that are attributable to U.S. parts and processing and how far removed from the finished product any foreign content is.

In 2021, the FTC also codified the "all or virtually all" standard in its Made in USA Labeling Rule, which governs labeling and other mail order promotional material (such as a company's e-commerce website).

Apparently, Pyrex products are usually made in the United States.  In its action against Instant Brands, the FTC alleged that, during the pandemic, the company experienced a spike in demand for certain baking products, including its glass mixing cups.  When it was unable to meet the demand, the FTC alleged that the company shifted production of certain mixing ups to China.  The FTC charged, however, that even though Instant Brands temporarily shifted production of some of its products to China during the pandemic, the company kept claiming that its products were made in the United States.

Although production was only shifted to China temporarily, the FTC alleged that more than 110,000 units of Chinese made measuring cups were sold to U.S. consumers as being "Made in USA."

In the consent order, which is still subject to public comment and Commission approval, Instant Brands agreed to pay about $129,000.  The company also agreed not to make misleading country-of-origin claims in the future.

While the injunctive provisions in the consent order generally track current FTC "Made in USA" standards, it is worth noting that the order (like other previous ones) provides detailed requirements on what it means for a disclosure to be clear and conspicuous.  Some of the key requirements -- which all advertisers should keep in mind when they are thinking about their disclosures -- include:

Significantly, the order also provides that, when qualifying a U.S.-origin claim, the disclosure must appear "immediately adjacent to the representation" and it must accurately convey "the extent to which the product contains foreign parts, ingredients or components, and/or processing."

What are some important take-aways from this enforcement action?

First, the FTC continues to be focused on U.S.-origin claims.  There have been quite a number of actions over the last year, including ones involving personal protective equipment, mattress pads, batteries, and clothing. If you're making a "Made in USA" claim, you'd better make sure that you're complying with the FTC's standards.

Second, this enforcement action is an important reminder that advertisers have a continuing obligation to ensure that their claims are truthful and substantiated.  It's not enough that the claim is true when you first start making the claim; you've got to have reasonable processes in place to ensure that the claim is truthful for the entire time that you use it.  This is particularly important to keep in mind when your claims are based on information that you've received from your suppliers over time.  And, here, of course, the FTC is saying that, even temporary changes to your supply chain (even due to the pandemic), don't excuse non-compliance with its "all or virtually all" standard.  As Samuel Levine, the Director of the FTC's Bureau of Consumer Protection said when announcing the settlement, "Consumers rely on marketers to make truthful ‘Made in USA’ claims.  If marketers move their manufacturing outside the United States, even temporarily, they must update their advertising to make it accurate.”

"If marketers move their manufacturing outside the United States, even temporarily, they must update their advertising to make it accurate” 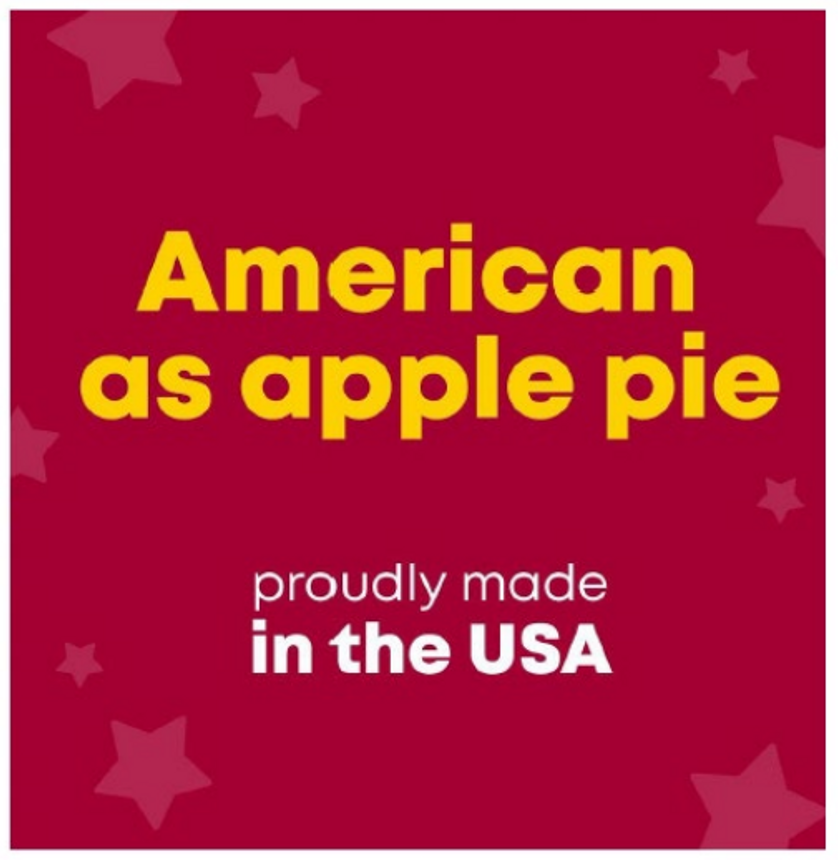 Does "Dolphin Safe" Mean That No Dolphins Were Harmed?
Jeff Greenbaum