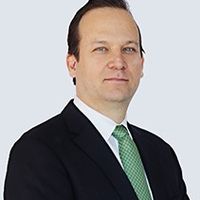 On August 29, the Law for the Strengthening of the Competition Authorities was adopted in its second and final voting session.  This Law aims to strengthen and improve the implementation of competition laws and policies by the Commission to Promote Competition (Coprocom) and the Superintendency of Telecommunications (SUTEL).

This is a very comprehensive reform, comprising virtually all the activities of competition authorities.  The main reforms introduced by this Law are:

Merger control: Substantial reform of the pre-merger reviews and approvals.  The main novelty is the creation of a two-stage procedure, which accelerates the approval of transactions, concentrating the efforts of the authority only on those that generate risks to competition.

In addition, it eliminates the possibility of notifying transactions post-closing, and establishes the obligation to suspend the execution of the deal until approval is obtained (prohibiting the so-called "gun jumping").

It also changes the way in which the notification thresholds are determined, as well as the legal assessment standard, to emphasize on the analysis of the effects of the transaction, and not only in whether the parties have market power.

Infractions and penalties: New infractions are added, including new monopolistic practices and violations for non-compliance with the procedural duties of undertakings.  In addition, the amount of the fines substantially increased, setting the maximum fine at up to 10% of the company's revenue.

Also, those who promote or facilitate anti-competitive practices will also be punished, even if they do not participate in them. The fine is also increased for natural persons participating in prohibited practices (a fine that cannot be paid or guaranteed by the company).

Leniency, immunity and reduction of fines: Those who acknowledge committing an infringement and collaborate in their investigation may receive full or partial immunity from sanctions.  In addition, the Law establishes new opportunities to finish investigation in advance, either with or without acceptance of charges.

New investigation procedure: The procedure to be followed by the authority to investigate prohibited practices changed completely.  It is replaced by one of shorter deadlines and with greater protection of due process and the right of defence.

Coprocom Reorganization: The authority is given more independence, greater budget, and more legal powers.  It will also be transformed into a tribunal of 3 members working full time, rather than a part-time commission as it had been until now.

Competition advocacy: The powers of the competition authority are strengthened to eliminate or amend regulations that create barriers to competition in the market, as well as to review and promote reforms to market restrictions created by other Laws and regulations. 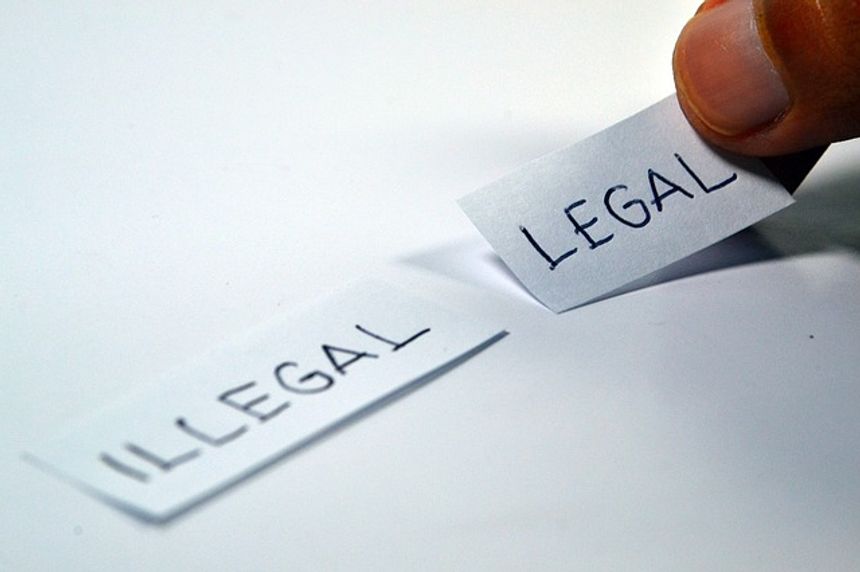