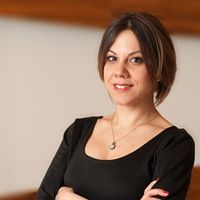 Influencer marketing can be categorized as a particular form of testimonial advertising. Although testimonials are not defined in the body of the Consumer Protection Law, which is the main legislation regulating advertisements in Turkey, the Regulation on Commercial Advertisements and Unfair Practices (“Advertising Regulation”) provides certain rules and limitations on testimonials. Testimonials generally consist of written or spoken statements of individuals who have used the product that is being advertised, communicating the quality and superiority of the product. The Advertising Regulation stipulates that advertisements shall not include or refer to any testimony or endorsement that is not authentic, nor based on the experience of the testifier. Regarding influential marketing, the problem arises when the social media influencer is sharing an experience that is fictional, pursuant to his/her advertising agreement with the brand owner. 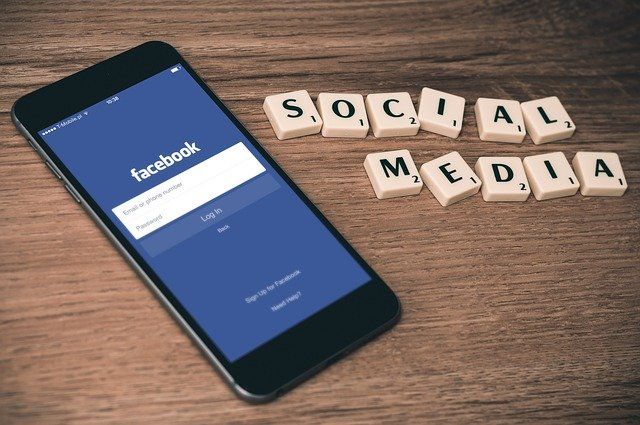 What does Unfair Price Assessment Board bring to Turkish Law?
Hande Hançar