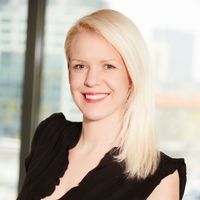 A dispute between one of the largest cigarette producers, Philip Morris, and the Czech Ministry of Industry and Trade, regarding an advertising campaign, has reached the Supreme Administrative Court.

In 2015, the cigarette manufacturer released a campaign consisting in inserting advertising leaflets promoting a consumer competition into Chesterfield cigarettes packages. The issue here is that in the Czech Republic, tobacco advertising is strictly regulated by the Advertising Regulation Act, making it virtually banned with just a few well-defined exceptions. Apart from advertisement in periodicals for tobacco trade specialists and motorsport competitions sponsorship, one of the few allowed types of advertisement are the ones located in specialized tobacco shops and in those sections of stores intended for sale of tobacco products (cigarette advertising is not permitted in places other than these).

This was the exception Philip Morris was trying to apply in the case of mentioned ad leaflets, arguing that given leaflet was inserted into cigarette packages placed in either specialized tobacco shops or designated tobacco sections of other stores. However, the Ministry of Industry and Trade rejected this argument, arguing that from the moment the package is sold, it leaves the store and therefore gets outside of the “permitted zone”, and imposed a fine for unauthorized advertising. The Regional Court agreed with the Ministry’s reasoning, and so Philip Morris appealed to the Supreme Administrative Court. However, the tobacco manufacturer did not manage to convince the Supreme Administrative Court with its argumentation either. The Administrative Court stated that the purpose of the legislation was to minimize the spread of tobacco advertising, and thereby reducing the number of smokers and preventing new addictions. It concluded that it is clear from the wording of the exemptions that their aim is to restrict the appearance of tobacco advertising exclusively to places where tobacco products are sold. They therefore apply only to advertising items that are permanently placed at the place of sale, and thus cannot be publicly disseminated and influence the public outside the place of sale. In the present case, however, that could not have been the case, since the advertising leaflet was inserted into consumer packages of cigarettes, which are by their very nature presumed to be 'distributed' outside the authorized places. Given that the leaflets were placed inside the packages, making it impossible to see them before its opening, it can hardly be concluded that the advertisement was supposed to be seen in the designated areas. On the contrary, due to its placement the leaflets had greater effect outside of the designated premises, since no customers would presumably open the package inside the store to leave the leaflet there.

Philip Morris hence lost the case and is obliged to pay the imposed fine. Which is, however, rather symbolic in this case – only CZK 20,000 which equals to roughly EUR 800. 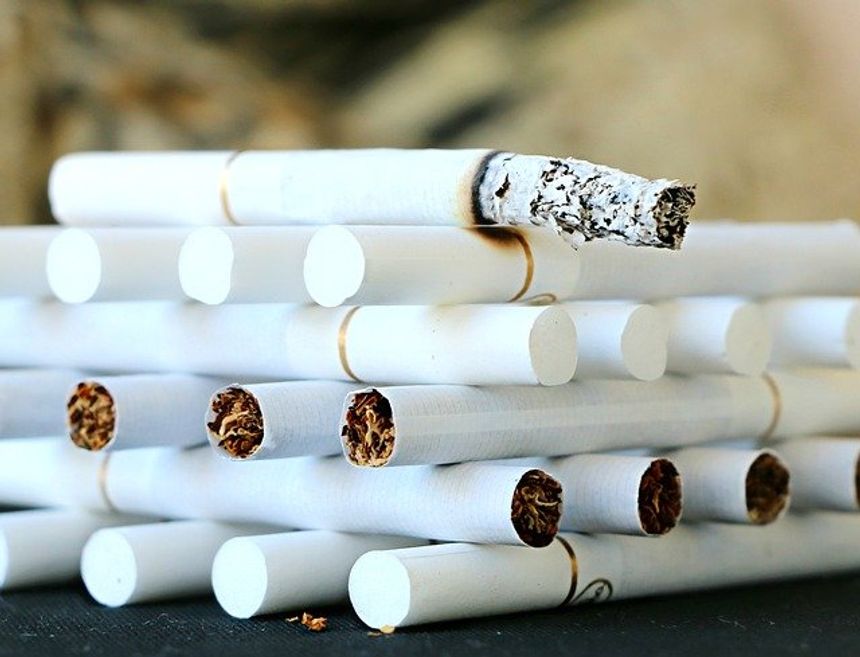