On June 16, 2020, the 3rd Panel of the Brazilian Superior Court of Justice (STJ), by an unanimous decision, dismissed an appeal filed by a soccer fan who claimed compensation for moral damages due to the unauthorized use of his image - captured when he was watching a soccer game in a stadium – on an advertisement by TOYOTA DO BRASIL LTDA.

The appeal’s rapporteur, Justice Nancy Andrighi, stated that, as a rule, the authorization to use a person’s image must be expressed. However, on past decisions – related to the use of images of crowds and celebrities -, the STJ has admitted the existence of a presumed consent. Moreover, although it is not expected by those who attend a sports game to have their image used in a product’s advertising; the use of the fan’s image in the middle of a crowd, associated with a soccer game is expected as it is customary in this type of event.

Thus, according to Justice Andrighi, TOYOTA’s ad does not infringe the fan’s image rights because he is not individualized or identified, being displayed solely as part of the crowd among other fans, without any form of special highlight. 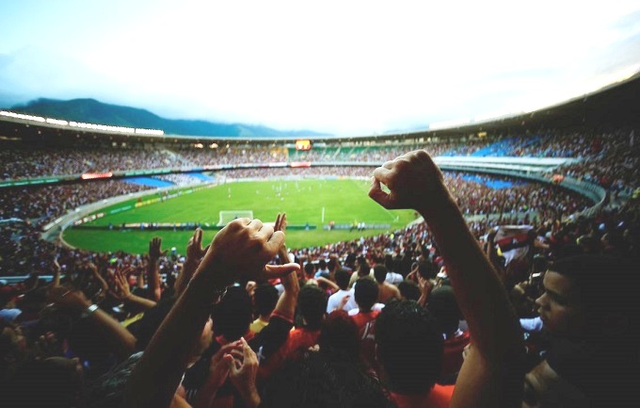 The IP Systems in the Americas During the COVID-19
Luiz Leao, Valdir Rocha

Consortium administration company will have to disclose its services’ real conditions after misleading advertising in Brazil
Valdir Rocha, Luiz Leao