The Federal Trade Commission announced that it issued a notice of proposed rulemaking to create a new "Made in USA Labeling" rule.  The proposed rule, which would apply to product labels and "mail order" advertising, codifies the principles set forth in the FTC's well-established "Enforcement Policy Statement on U.S. Origin Claims."

What's the significance of taking the FTC's "Made in USA" standard and turning it into an official rule?  The big difference is that, under the new rule, the FTC will now have the ability to seek substantial civil penalties for violation of the rule.

How will the new, proposed rule work?

First, the rule applies to claims on product labels, as well as claims on any "mail order catalog" or "mail order promotional material," which are defined as "any materials, used in the direct sale or direct offering for sale of any product or service, that are disseminated in print or by electronic means, and that solicit the purchase of such product or service by mail, telephone, electronic mail, or some other method without examining the actual product purchased."  Most significantly, this means that the rule should cover statements made on websites -- as well as (potentially) statements made in any advertising that promote the purchase of something online.  (Does this mean that if your advertising includes a website address, then you're covered by the rule?)

Second, the rule applies to any claims that a product is "Made in the United States." This covers "any unqualified representation, express or implied, that a product or service, or a specified component thereof, is of U.S. origin, including, but not limited to, a representation that such product or service is 'made,' 'manufactured,' 'built,' 'produced,' 'created,' or 'crafted' in the United States or in America, or any other unqualified U.S.-origin claim."  (What does the FTC mean by "any other unqualified U.S.-origin claim?"  Does that last clause need to be tied back to the concept of being "made" here, so that it's clear that it doesn't apply to other types of claims, such as "assembled"?)

Third, the rule prohibits any covered "Made in USA" claims "unless the final assembly or processing of the product occurs in the United States, all significant processing that goes into the product occurs in the United States, and all or virtually all ingredients or components of the product are made and sourced in the United States."  In other words, the rule adopts the FTC's "all or virtually all" standard from the FTC's Enforcement Policy Statement.  (What the rule doesn't do, which many advertisers were hoping for, was to tell advertisers -- at least as a safe harbor -- what percentage of of non-U.S. content is permitted for unqualified "Made in USA" claims.)

At this point, the FTC has only issued a notice of proposed rulemaking -- and will now be seeking comments on the proposed rule for sixty days.  So, if you've got concerns about the rule, or how it has been drafted, now is the time to let the FTC know.

In announcing the rulemaking, Andrew Smith, the Director of the FTC's Bureau of Consumer Protection, said, “Whether a product is actually ‘Made in the USA’ is an important issue for consumers, manufacturers, retailers, and American workers.  We welcome comments from all stakeholders to inform our rulemaking effort.”

The Commission's vote to issue the notice of proposed rulemaking was 4-1, with Commissioner Noah Joshua Phillips voting no.  In a dissenting statement, Commissioner Phillips argued that the FTC was exceeding its authority in issuing a proposed rule that covered catalogs and online sales (since the law that the rule is implemening only applies to "labels").  Commissioner Christine S. Wilson also dissented in part, agreeing that the rule should only apply to labels.

The proposed rule comes on the heels of a "Made in USA" workshop that was held about nine months ago.  The FTC also just issued a staff report on the workshop, which we'll report in a separate post.

"Whether a product is actually ‘Made in the USA’ is an important issue for consumers, manufacturers, retailers, and American workers" -- Andrew Smith, Director, FTC Bureau of Consumer Protection 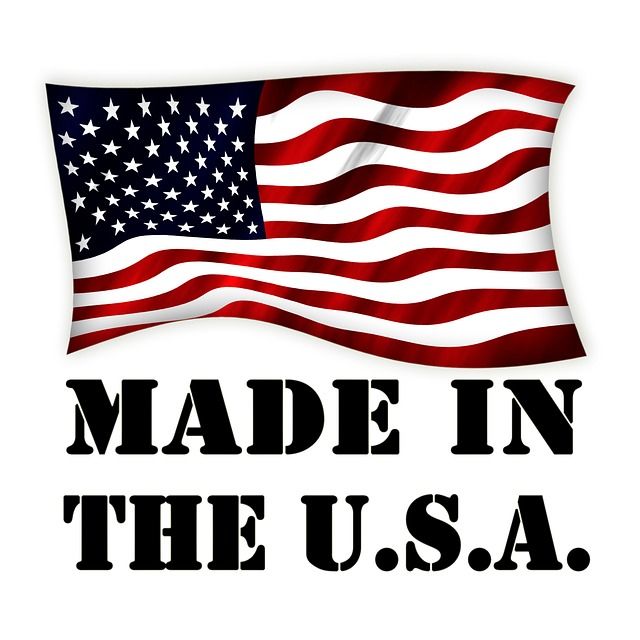 Is it Misleading to Advertise "Prime" Pork When the USDA Doesn't Grade Pork?
Jeff Greenbaum

Fireworks for July 4th? Not in Massachusetts!
Jeff Greenbaum

The IP Systems in the Americas During the COVID-19
Luiz Leao, Valdir Rocha