In December 2020, CONAR presented the Digital Influencer Advertising Guidelines to the Ministry of Justice. It updated the guidelines for the application of CONAR rules to commercial content on social networks, especially those generated by digital influencers. The set of new rules focuses on subjects contemplated by the Brazilian Consumer Protection Code (“CDC”), the General Data Protection Law, the Civil Code, among others.

Consigning advertising activity by influencers as the transmission of a message by hiring an advertiser or agency to stimulate the consumption of goods and services, the Guide states that there must be three cumulative elements present in this act. As stated in its first part (Definitions and recommendations), the elements are (i) the disclosure of the product, service, cause, or other sign associated with them; (ii) the compensation or commercial relationship, even if not financial, with the advertiser and/or agency, and (iii) the interference by the advertiser and/or agency over the content of the message (editorial control in the Influencer post). Moreover, item 1.1 of the Guide highlights as an essential point the need for a transparent identification of said content as advertising. If such identification is not clear, the Council stipulates the use of expressions that make this characteristic evident, such as “advertising”, “publi”, and “publipost”.

As for the third item, also called editorial control, it can be carried out informally by the advertiser, configuring itself through the request or suggestion of greater or lesser detail of a certain product or service, time of disclosure, or frequency of posting the content by Influencer, being always necessary the indication that it is advertising. The presence of editorial control is essential since it will be based on the imputation of strict liability. If there is an absence of such control on the part of the application providers, subjective responsibility will be set up, for example in the cases of social networks such as Facebook and Instagram.

Regarding security measures to the Influencer, the rule identified in item 1.2, states that the advertiser or agency must make the greatest efforts and adopt the best practices to inform the Influencer about the care that must accompany the disclosure, in addition to ensuring compliance with the rules. On the other hand, the influencer shall be considered responsible for knowledge and compliance with the applicable rules.

Returning to the point of corporate responsibility and as the Guide points out in item 3, an important detail to be added is that the mere mention of brands, products, or services spontaneously by Internet users, does not constitute advertising. Such conduct, unless it has been preceded by any interaction, communication, or contact with the advertiser and/or the agency, is conceived before the courts as part of freedom of expression or information, without addressing corporate responsibility.

Alternatively, the reverse conduct, that is, the sharing of content published spontaneously by Internet users by companies, advertisers, or agencies, byways of producing a new post, is configured as an act of advertising nature. In this case, the institution will then be exposed to the CONAR rules and it may also generate responsibilities for the published content. It is concluded, therefore, that the reproduction of a post by an agency or advertiser, as well as the likes arising out of the content spontaneously generated by users, constitutes a form of advertisement, as established in item 3.1.

A topic of extreme sensitivity in the advertising environment concerns the content aimed at children and adolescents. The “Reasons for Exposure”, which is also part of the Guide, reveals a great concern of the Council in emphasizing the commercial intention in digital content aimed at children and teenagers through the differentiation between the content generated by Influencers and the advertising shown on their channel, profile or page on the Internet. Such indispensability element stems from the holding of the Brazilian Superior Court of Justice, which understands as an abusive practice any direct or indirect food advertising to the child audience. This rationale even ratified a previous fine applied by PROCON (the State Department of Consumer Protection and Defense) based on Article 37 of the CDC.

As much as PROCON is not responsible for the idealization of concepts not provided by law, the consumer protection system is quite similar to CONAR rules when banning advertisements that take advantage of the “deficiency of judgment and experience of the child”. However, the understanding of the abusive practice present in any advertising directed at children, not only restricts the food segment, but it also has the harmful effect of increasing inequality in competition between suppliers, since it further amplifies the difficulties for those who want to compete with brands in a consolidated market. Besides, the frequent argument that children are “easily influenced” is unsustainable, since it does not just depreciate the parents' ability to direct the appropriate consumption of products to their children, but also disclaims responsibility for such an obligation. 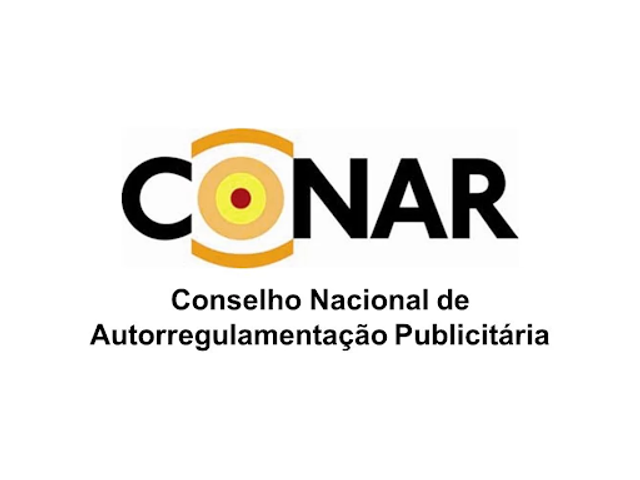