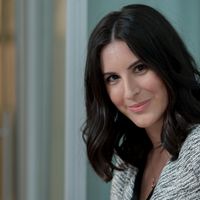 On January 2, 2019, the Court of Florence decided on a matter that is now cropping up again, and that has to do with the unauthorized use for commercial purposes of images portraying a copy of the “David” (possibly the most famous Michelangelo’s sculpture in Florence). Now, faced with yet another urgent petition, the judges issued an injunction against the use of the contested image on the infringer’s website— a useful reminder to those who use Italian cultural property without prior authorization from the competent authorities.

BACKGROUND OF THE DISPUTE

In 2018, a famous Italian luxury fashion house of tailored clothing for men ran an advertising campaign consisting of a video posted online in which a copy of the David—created by Studi d’Arte Cave Michelangelo S.r.l. (“SACM”) —could be seen wearing a tailor-made high-quality outfit of the brand. In the course of this advertising campaign, the fashion house also displayed images of the David dressed in a tuxedo in all its major stores around the globe.

This was not the first time SACM had provided a copy of the statue for commercial purposes—without authorization from the relevant authority. However, Sections 107 and 108 of the Italian Code of Cultural Heritage and Landscape (Legislative Decree No. 42 of 2004—the “Code”) set out a mandatory authorization regime for the reproduction of any assets belonging to the State that—as provided under Section 10 of the Code—have artistic, historical, archaeological, ethno-anthropological, archival, and bibliographical value as “testimonies of civilization”. Additionally, without prior authorization SACM lent a copy of the David (i.e., the cultural property in question) to SKY to promote a Michelangelo biopic.

Against this backdrop, in 2018 the Italian Ministry of Culture (“MiC”) undertook an urgent proceeding against SACM and the brand, seeking to have the Court of Florence issue an interim measure to prevent them from further using the image of the David for commercial purposes. However, the court dismissed the petition on the grounds of lack of urgency, as both defendants had removed the contested content from their websites (this is peculiar, as case law tends not to consider spontaneous compliance as grounds to dismiss infringement proceedings).

However, the MiC found out that SACM continued using the image of the David on another website, studidarte.it (the “Website”), always for commercial purposes, and filed a new urgent petition against SACM in 2021. The petition was dismissed and then appealed in reclamo proceedings where the MiC requested that the court order SACM to (i) withdraw from the market and destroy any tool used to reproduce and/or commercialize the image of David; (ii) stop using the image of David by any means; (iii) fix a EUR 10,000.00 penalty for each day of breach or delay in complying with the decision; (iv) publish the resulting decision issued by the court. For its part, SACM submitted, among other things, that (i) the Court of Florence lacked jurisdiction because the Court of Carrara was the only competent court as the illicit use took place there; and (ii) that the petition lacked the requirements that needed to be met to obtain an interim measure under Italian law (i.e., a prima facie case and danger in delay).

First, the court dealt with the lack of jurisdiction defense raised by SACM. The court held that the Court of Florence had jurisdiction to decide the dispute under Section 20 CCP since, as already pointed out by the judge in the first instance of the urgent proceedings, Florence is the place where the damage occurred. The court followed the forum commissi delicti principle, according to which the court that should retain jurisdiction is the one where the owner of the intellectual property rights (i.e., the damaged party) resides, as this is the place where the injury is conventionally considered to have occurred. This is consistent with national case law, which extensively applied this principle when dealing with infringements that took place over the Internet.

Second, the court ruled that in this case the danger in delay requirement was met. Notably, the judges rejected SACM’s allegation according to which the petition failed to meet the danger in delay requirement, since the MiC allegedly initiated the urgent proceedings only four years after SACM started using the image of David on the website. According to the court, considering that in the previous urgent proceeding SACM reported in allegedly good faith that it had ceased the use of the image portraying the copy of the David on all its websites, what matters here is that the MiC started the urgent proceedings as soon as it discovered further unlawful use of David’s image. In the judge’s words: “It is obvious that if the Ministry [MiC] had prior knowledge of this and Studi d’Arte [SACM] did not omit all reference to further uses, this further infringement would have been cited in the previous urgent proceeding to obtain protection.” (our translation).

Moreover, the court ruled that the urgency requirement was also met because “the vulgarization of the work of art and all uses and reproduction of the latter that have not been previously approved by the authorities […] threaten irreversible damage to the cultural property.”

Moving to the other requirement necessary to obtain an interim measure under Italian law, the court held that the petition also met the prima facie case requirement. To this end, the court concluded that the Code provides a general prohibition on reproducing cultural properties without prior authorization. The exceptions set forth in Section 108, paragraph 3 shall be interpreted strictly, as they only concern cases where the cultural property is used “to be enjoyed in a culturally qualified manner and free of charge by the entire community, in ways that lead to the development of culture and the promotion of knowledge, on the part of the public, of the nation’s historical and artistic heritage.”

Following the judges’ reasoning, the payment (including ex-post payment) of a fee is not sufficient for the legal reproduction of the cultural asset per se, and thus the commercial purpose underlying the use is merely ancillary. On the other hand, the prior consent given by the relevant administration is always indispensable regardless of the non-commercial use of the cultural property, as the public administration “has the role of assessing the compatibility of the requested use with the cultural destination and the historical-artistic character of the asset.” In the judges’ words: “Therefore, the very nature of the cultural asset intrinsically demands the protection of its image through the compatibility assessment reserved for the administration.”

Thus, in the case at hand, SACM’s unauthorized use is manifestly unlawful—regardless of whether the latter capitalized on such use.

Against this backdrop, the court upheld the MiC’s reclamo and ordered SACM to (i) refrain from using the image of David for commercial purposes by any means; (ii) remove from the website all images depicting David; (iii) pay a daily penalty of EUR 500 for each day of delay in complying with the order; and (iv) publish the decision in national and local newspapers, as well on SACM’s social network accounts. 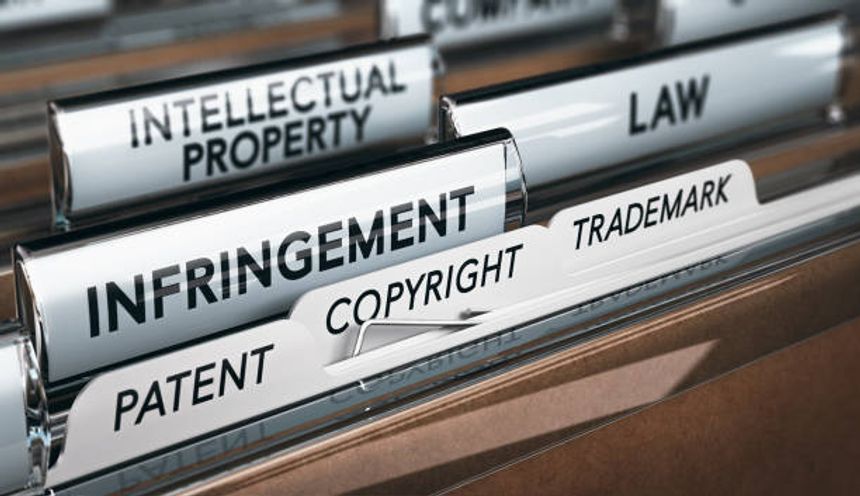 Use of a Trademark by an Online Service Provider: AG Szpunar’s Opinion in the Louboutin/Amazon Case
Chiara Marchisotti