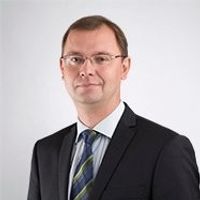 Clearing marketing campaigns and marketing materials in advance with marketing law specialists is an important part of a successful marketing campaign. Marketing clearances are a way to minimize risks relating to sanctions and negative publicity and to increase the chance that the campaign is perceived in the way desired. The consequences of unsuccessful marketing are often large-scale harm to the reputation and business of a company, and at worst also prohibitions, fines or even criminal sanctions.

If a marketing campaign is not adequately assessed and cleared prior to being launched, it may lead to unwanted results. During the summer, the Finnish state-owned gambling company Veikkaus Oy received wide criticism in the media because of its marketing campaigns that were considered to be inappropriate and even aggressive.

Veikkaus has the exclusive right to operate all the betting games that are offered in Finland and has a statutory obligation to operate in a way that reduces the harmful social and health-related effects of gambling. In light of this obligation, the company’s recent radio advertisement campaign, where a therapist recommends playing a trotting race game, received wide attention in the media. In the advertisements, characters seek excitement and wins and request advice from a therapist, who considers that such desires are acceptable and recommends to clients to realize their aspirations on a trotting track or on Veikkaus’ website.

The advertisements were played on commercial radio channels during the summer in connection with big trotting race events. Likely due to the negative publicity and public pressure, Veikkaus decided to pull the radio advertisements on its own initiative, but by this time the campaign was nearly over. It may be noted that the marketing campaign was not investigated by the supervisory authority, the National Police Board, but the actions were taken solely at the company’s behest.

At the end of the summer, the company decided to take various measures regarding its marketing and other operations. The company has publicly stated that their recent marketing campaigns have not been successful and apologized for them. In the beginning of August, the company decided to discontinue a large part of its advertising in all TV, radio, print and online channels until the end of September. In addition, the company has stated that it will obtain an external report on their marketing and review their processes, guidelines and activities related to marketing in order to do better in the future. Further, Veikkaus will reduce the company’s total investments in marketing.

The summer’s events sparked an even wider discussion around the future of the gambling industry and the monopoly status of the state-owned gambling company. Veikkaus has responded to the public discussion by reducing its business of its own accord, stating that the company’s operations will be developed through new measures e.g. by reducing the number of their decentralized slot machines around the country by about 3,000 as well as introducing compulsory identification earlier than planned.

This situation is an example of how a marketing campaign gone wrong can lead to serious consequences for a company’s business – and at worst even make the public question the whole industry. Examples like this highlight the importance of clearing marketing campaigns and related materials with specialists who have a solid understanding of marketing law – especially when conducting marketing in industries that are specifically regulated, such as the pharmaceuticals, gambling and alcohol industries. Advance clearance can help the company to avoid harm being caused, such as negative media attention, bad will and loss of revenue – and enable the marketing campaign to achieve the desired end result and to assist the business to thrive. 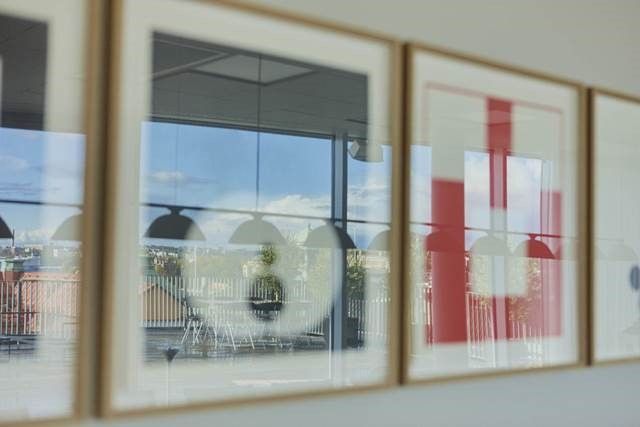