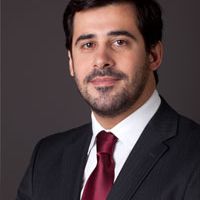 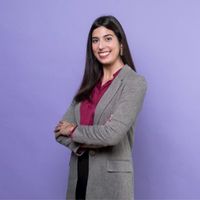 On the 9th of January 2020, the Advertising Ethics Jury of ARP (advertising self-regulation entity), decided on a case dealing with the validity of an online promotion for air travel.

Following a claim from a consumer, ASA considered that the online campaign “Cyber Weekend” conducted by TAP, disrespected the principle of truthfulness. Despite the slogan stating “All flights 20% off”, the campaign was only applicable to specific dates, not including, as announced, all flights.

In its turn, TAP argued that the promotional and commercial information, regarding the time period of that campaign (including the dates explicitly excluded), was properly communicated on their website and by the company´s newsletter sent by e-mail to all clients of the mailing list. Moreover, it would “take just a simple click on the image to display that information”.

However, the Advertising Ethics Jury of ARP decided against TAP. In fact, it was understood that the slogan in question directly contradicted the facts, thus not being in conformity with the principle of truthfulness. 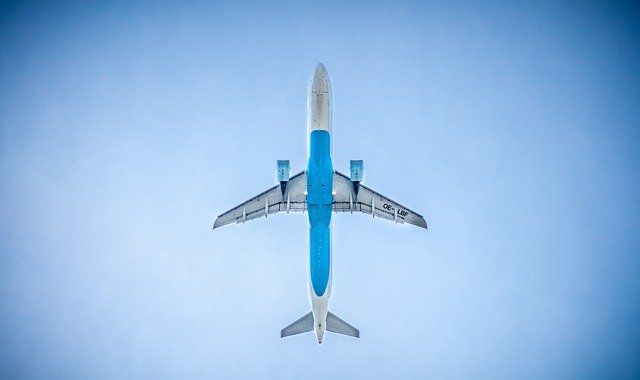