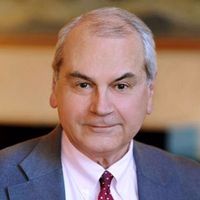 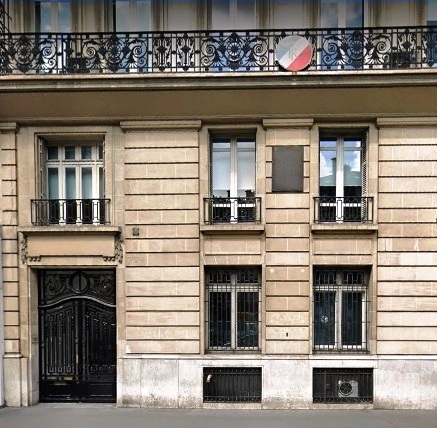 On March 16th, 2020, the French Antitrust Division (Autorité de la Concurrence) handed down fines totaling 1.1 billion € to Apple for engaging in cartels within its distribution network and abuse of economic dependency vis-à-vis its premium independent distributors in France.

Apple seems to remain under constant scrutiny by the French governmental agencies, most likely because of its position on the market and as one of the GAFA companies. This recent decision and these heavy fines follow another recent instance in which Apple agreed with the public prosecutor to settle for a 25 million € fine, in February 2020, after the French Consumer Protection Agency (DGCCRF) forwarded to the public prosecutor the result of its inquiry regarding unfair trade practices by omission. The users of iPhones 6, SE and 7 had not been informed of the fact that the updates of the IOS system could slow down their unit and force them to have the battery, or the phone itself, replaced.

The fines totaling 1.1 billion € imposed two days ago on Apple by the Autorité de la Concurrence are the highest penalty ever pronounced in France and it is also the heaviest sanction imposed on an economic player, in this case Apple.

Apple is accused of having implemented three anticompetitive practices within its distribution network of electronic products (except the iPhones), namely (i) to undermine competition between its wholesalers Tech Data and Ingram Micro by pre-allocating customers to them, (ii) to have an agreement with its distributors on the retail prices charged to end consumers, and (iii) to abuse the situation of economic dependency of its trading partners, in particular by placing them at a disadvantage compared with its own internal distribution network. These practices are considered as particularly sensitive by the French antitrust authorities.

The two wholesalers Tech Data and Ingram Micro were also fined, for 76.1 million and 62.9 million, respectively.

The decisions of the French Antitrust Division can be appealed within one month, before the Court of Appeal of Paris. As the appeal is not suspensive, a company ordered to pay a fine must do so pending appeal. In certain instances, the President of the Paris Court of Appeal may order a stay of execution, if he considers that the decision has excessive consequences or if new facts have arisen.

Apple plans to appeal this decision of the French Antitrust Division. In light of the current circumstances, it might take some time before the court hands down its decision.