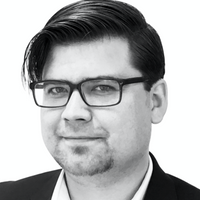 The National Council of the Slovak Republic has approved in the first reading a new act that defines new obligations on the advertisement of consumer credits, loans, and mortgages. The amendment to the Advertising Act is not binding yet, but if adopted, will it be compliant with EU legislation?

The “core” of the new amendment lies in the obligation to warn the consumers about the financial implications of consumer credits, loans, and mortgages. Each credit advertisement should contain the warning:  'Caution! Borrowing money costs money' with the following specifications:

We understand the aim of this amendment. However, we are not convinced that it complies with the Directive 2008/48/EC of the European Parliament and of the Council of 23 April 2008 on credit agreements for consumers (“CCD”).

The main goals of the CCD are:

The Member States shall, in general, follow the rules of the CCD laid down to the information in advertisement to the extent stated in Article 4 of the CCD (see also recital 9,18 of the CCD).  Article 22 (1) of the CCD clearly states: Insofar as this Directive contains harmonised provisions, Member States may not maintain or introduce in their national law provisions diverging from those laid down in this Directive. Only possible exceptions from the rule are stated in Article 26 of the CCD (for the purposes of advertisement it est Articles 4 (1) and 4 (2) c) of the CCD).

In our opinion, the additional requirements for the advertisement of consumer credits (despite being pro-consumer) shall not be compliant with the CCD, as an area of advertisement is fully regulated. Our opinion might be supported by the logic of previous decisions of the Court of Justice of the European Union ("CJEU") (see Case C-42/15 paragraphs 51-59; Case C-331/18 paragraph 41) with respect to requirements for consumer credit contracts.

In our opinion the provisions of a new amendment are duplicate (i.e. warning c/a information on Annual Percentage Rate of Charge and other financial implications) and might unduly disrupt a competition on the internal market (e.g. extra costs on ads, unreasonable barriers for business, lack of interest of the creditors to promote their products in Slovakia).

In any case, it will be interesting to witness a court proceeding for a breach of these new obligations. In the case of a dispute, we might see a proposal for a preliminary ruling of the CJEU in the matter of conformity of the new amendment with the CCD.

What do you think? Do you have similar legislation in your Member States?

As regards the Member States’ discretion to impose such an obligation in their national legislation, it must be noted that, so far as concerns credit agreements which fall within the scope of Directive 2008/48, Member States may not adopt obligations for the parties to the agreement which are not provided for in that directive where the directive contains provisions harmonised in the area covered by those obligations (case C-42/15 paragraph 55) 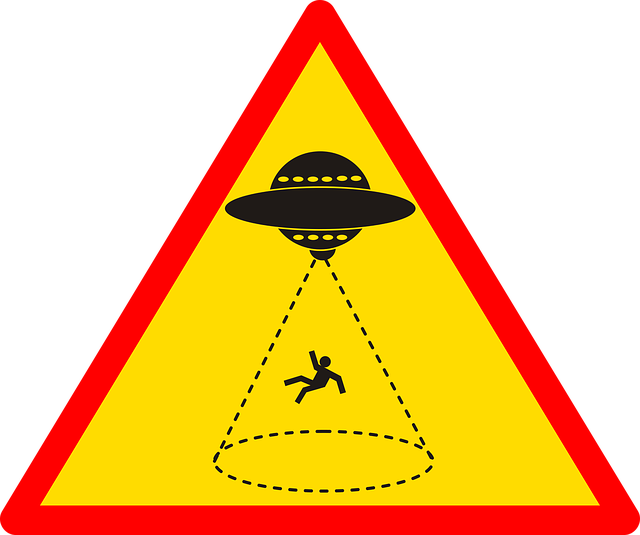