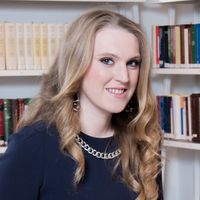 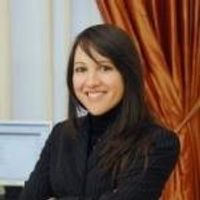 The Italian Competition Authority (Autorità Garante della Concorrenza e del Mercato, “AGCM”) has hit Poste Italiane – a company partially owned by the state and operating in the field of mail, logistics, and financial and insurance services – with a 5 million EUR fine for having adopted unfair commercial practices in violation of Legislative Decree No. 206 of September 6, 2005 (“Consumer’s Code”), in connection with its registered mail delivery and registered mail digital collection (Ritiro Digitale) services.

With regard to registered mail delivery service, the AGCM has ascertained that the attempt to deliver registered mail was not always carried out according to the advertised timeframe and guarantees and, moreover, it was frequently carried out in breach of the law. Indeed, on several occasions Poste Italiane mail carriers chose to deliver registered mail notices to recipients’ mailboxes rather than delivering items into the hands of recipients. There were several complaints about this from consumers who reported that they were definitely at home at the time of delivery (e.g., they were disabled in a way that kept them in the house or were at home during the lockdown), meaning that the attempt to deliver items into their hands (required by law as the first option for delivery) actually did not occur.

As a consequence, consumers were forced to spend large amounts of time and money in order to collect registered mail that was not diligently delivered.

In light of the above, the AGCM deemed the relevant advertising misleading in breach of the Consumer’s Code, while also noting that Poste Italiane did not adequately oversee the conduct of its mail carriers.

As for registered mail digital collection service (Ritiro Digitale), the AGCM ascertained that the related advertising claims omit, or present in an obscure, incomprehensible, ambiguous, or untimely way, material information regarding the existence of limitations on the use of the service, which may significantly impact the economic behavior of the average consumer by inducing him/her to make a decision that s/he would not otherwise make. Indeed, the consumer who decides to employ the service may not be able to use it, as the service can only be used under certain conditions and the consumer may not be duly aware of them given the inadequate information provided about the existence of such limitations.

Furthermore, according to the AGCM, the Italian judicial system suffered serious damage, since delays due to incorrect notifications in the context of legal proceedings, especially criminal proceedings, led to numerous crimes being time-barred.

For the abovementioned unfair commercial practices, the AGCM has issued a 5 million EUR fine, the maximum amount allowed by law, against Poste Italiane. This reflects the extreme gravity and frequency of the practice, as well as the considerable damage caused to consumers.

From a practical viewpoint, according to the AGCM, a fine in this amount will not have a deterrent effect given the revenues posted by Poste Italiane in 2019. However, the amount of the fine cannot be higher because European Directive No. 2019/2161, which sets the maximum penalty to be imposed for unfair commercial practices at 4 percent of annual revenues, has not yet been implemented in Italy.

The text of the AGCM resolution is available here: https://www.agcm.it/dotcmsdoc/allegati-news/PS11563%20provv%20chiusura.pdf. 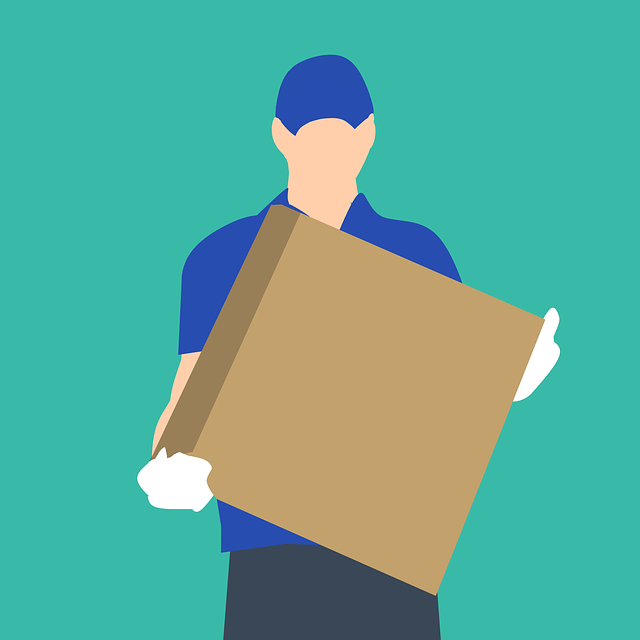