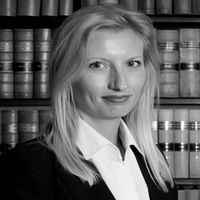 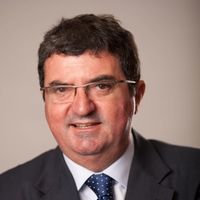 Notable aspects of the new Code include:

Zero percent alcohol products: For the purposes of the Code, ‘Alcohol’ is now defined to include non-alcoholic consumable products, being products with less than 1.15% ethanol by volume marketed as non-alcoholic variants or brand extensions that resemble alcoholic products.

Influencers:  ‘Influencer marketing’ has become a global craze, with further growth expected.  In 2013 it was understandable that the former Code omitted any direct references to ‘influencers’. Nonetheless, with the growth of social media and the success of ‘influencer marketing’, it was evident that change was needed.
<!--[if !supportLineBreakNewLine]-->It is now explicit that influencers are to be treated as alcohol advertisers as the Code’s definition for ‘Alcohol Advertiser’ includes influencers as an example.  In addition, any influencer who advertises or promotes alcohol is required to be at least 25 years of age and appear to be at least 25 years of age, with their behaviour and appearance clearly appropriate for people of that age or older.

Protection of Minors and other vulnerable people: Under the Code, the advertising, promotion and sponsorship of alcohol must only target adult audiences.  The ASA assess whether an advertisement targets an adult audience by examining the combination of placement, timing and content of the respective advert.Placement and Timing:

The advertising of alcohol can only appear in two general settings.

Other restrictions to the placement of alcohol advertising to protect minors include:

Advertisements must not appeal to minors - content that could draw an appeal includes bright colours, animals, music, content that creates confusion with confectionery or soft drinks and the use of animation, cartoons, and real or fictional characters.

Minors cannot appear in any form of alcohol advertising and promotion.  Adults that are visually prominent must generally be and look at least 25 years of age.

The use of cultural or sporting heroes or icons, celebrities or social media influencers that are currently popular with minors, is limited to where the appropriate tools have been used to select an adult audience or access has been restricted to adults, or if the advertisement is located inside premises that have the primary purpose of selling alcohol.  Such premises include alcohol outlets, cellar doors and single-permitted alcohol areas in supermarkets; provided the advertising is only visible after entry into the premises and the people in the premises are likely to be 80% or more adults.

The Code clarifies that alcohol sponsorship must target adults and primarily focus on the sponsored party.  As a guide, the ASA recommends not mentioning or showing the alcohol advertiser’s name, brand name or logo for more than 15% of the space or time available.  There also needs to be a focus on the clear association between the advertiser and the sponsored party.

Disclaimer:  The information contained in this article is current at the date of publishing and is of a general nature.  It should be used as a guide only and not as a substitute for obtaining legal advice.  Specific legal advice should be sought where required. 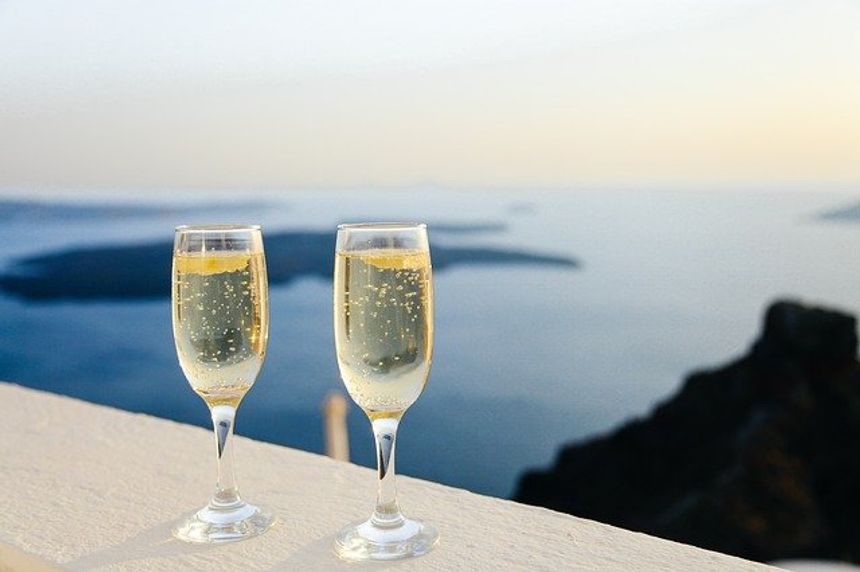