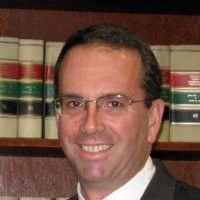 This week, a New York district court, in FTC v. Quincy Bioscience Holding Co., granted an individual defendant’s partial motion for summary judgment, dismissing claims brought by the New York Attorney General (NYAG) for lack of personal jurisdiction over him. The dismissal shows a procedural challenge to the FTC’s effort to piggyback on the remedial authority of state AGs to backfill the hole in its remedial powers after the Supreme Court’s decision in AMG Capital Management v. FTC.

A quick refresher: In 2017, the FTC and the NYAG filed a complaint against several defendant companies and two individuals in their capacity as officers of those companies for failing to have proper substantiation to claim that a cognitive supplement improved memory. The FTC relied on Section 13(b) of the FTC Act to seek permanent injunctive relief and equitable monetary relief. On the other hand, the NYAG relied on certain state consumer protection statutes relating to repeated fraudulent or illegal conduct, deceptive business practices, or false advertising. These New York statutes allow for appropriate equitable relief that may include, among other things, restitution and disgorgement of ill-gotten monies. We have previously blogged on this case here and here. After AMG, the relief sought by the NYAG became significantly more important.

In its opinion and order, the New York district court concluded that it could not exercise pendent personal jurisdiction over the specific individual defendant for claims alleged by the specific plaintiff, NYAG. To do otherwise would allow the NYAG’s claims to be “anchored” by the court’s jurisdiction over the FTC’s claims (i.e., another plaintiff’s claims). Despite the potential convenience and judicial economy, allowing this type of pendent personal jurisdiction would be inconsistent with traditional notions of fair play and substantial justice as set forth by the Due Process Clause.

Looking to recent federal case law, the district court found that under the doctrine of pendent personal jurisdiction, each asserted claim requires a nexus between the forum and the defendant. Additionally, the district court found that it lacked personal jurisdiction over the individual under a New York statute, even though he was a defendant corporation’s “President, co-founder and board member.” This was because the individual had shown that he was not a “primary actor” in the relevant marketing and advertising with respect to the state of New York.

Ever since the Supreme Court took away the FTC’s ability to use Section 13(b) to seek equitable monetary relief in AMG, the FTC has increasingly depended on state regulators and attorneys general to do what it no longer can, seek broad monetary relief. This case demonstrates that the FTC’s strategy to partner with such state regulators has limitations. For personal jurisdiction purposes, both the FTC and its respective state-level partners will need to consider their separate claims against corporate and individual defendants and ensure that there is a nexus between the forum and the defendants. This case will likely be just one more item on the FTC’s laundry list, as it continues its push for new congressional legislation to undo the AMG decision.

Bookmark our All About Advertising Law blog and subscribe to our monthly newsletter for more updates. 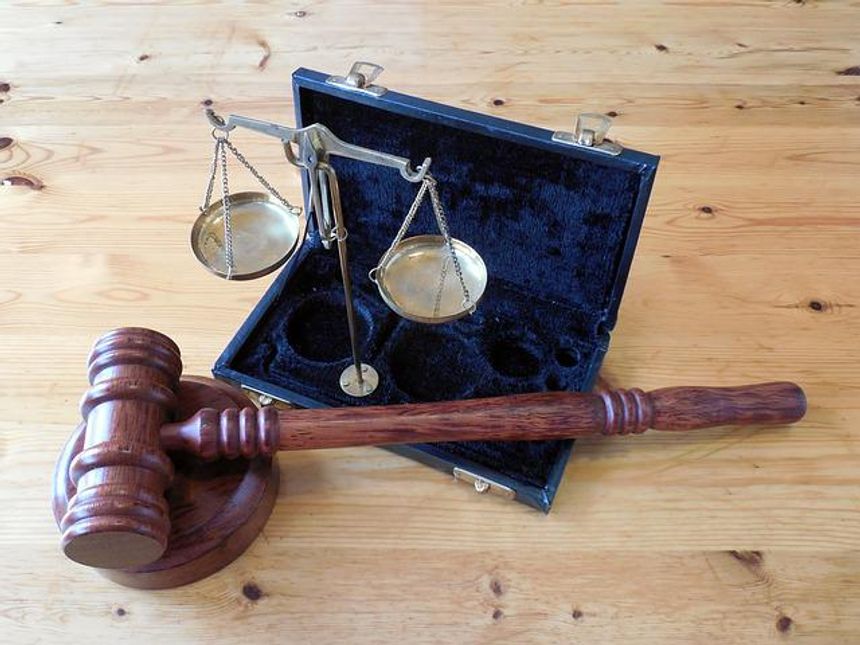