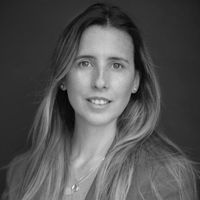 Since the Argentine Executive issued Emergency Decree No. 274/2019, material changes on aspects concerning advertisements, comparative advertisement, unfair competition and the administrative procedure for sanctions were introduced amending the prior regime of Fair Trading Law No. 22,802.

The Decree prohibits deceptive advertising and regulates aspects related to the organization of contests and sweepstakes. It also prohibits the pre-control of advertisements, establishing the possibility of a post control audit by the Authority.

Furthermore, the Decree defines comparative advertising without prohibiting it, provided that it meets the conditions stipulated in the regulation itself, i.e. it is not misleading or deceptive; the comparison is objective; its goal is to inform the consumer of the advantages of the goods/services being promoted and it does not try to gain an undue advantage from the reputation of others.

Resolution No. 248/2019 appointed the Fair Trading Agency (controlled by the Secretariat of Domestic Trade), as the controlling and supervisory authority under the Decree, in charge of conducting the relevant administrative proceedings. This agency will receive the complaints, carry out the investigation and draft a proposal of sanction on the infringer of the Fair Trading regime, which will be considered by the Secretariat of Commerce. The Resolution also rules on procedural aspects in the investigation proceedings and appeals.

In addition, the Resolution specifies that an advertisement will be considered misleading when the information provided is incomprehensible by reason of the speed of its spoken language, the size of its lettering, or any other confusing feature. It also partially modifies the text of previous Resolution No. 915/2017 by the former Commerce Secretariat, which determined what conditions—such as font, size, color, and other features of typed characters—must be included in advertisements for goods and services.

The Decree and subsequent resolutions have improved an outdated Fair Trading Law No. 22,802. I still think that more could have been done in terms of improving our legislation in connection with promotions and advertising. Time will tell how these new rules are interpreted and applied to each specific case.

Even when the new legislation has introduced material changes on aspects concerning advertisements, comparative advertisement, unfair competition and the administrative procedure for sanctions, more could have been done in terms or improving the prior regime. 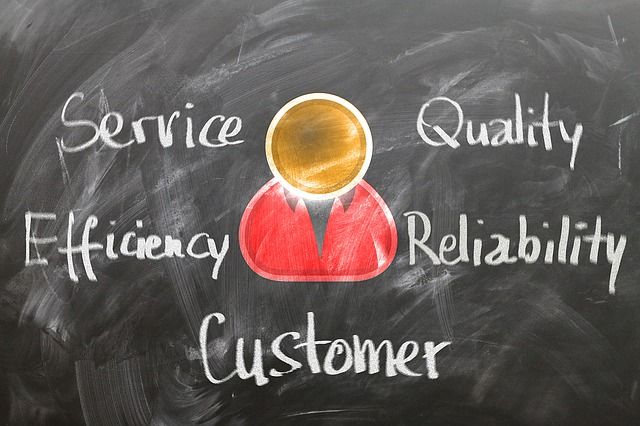 Recap of the key issues discussed during the webinar "INFLUENCER MARKETING: REGULATION IN LATINOAMERICA & THE CARIBBEAN”
Paula Fernandez Pfizenmaier
Recent posts from GALA

Power to the People: Calls for CMA to become even stronger consumer champion
Geraint Lloyd-Taylor