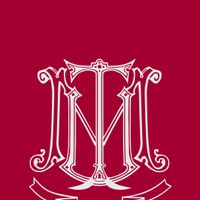 The polemic journalist and YouTuber Daniel Samper-Ospina, has just learned about an investigation initiated by the Superintendence of Industry and Commerce.

A little bit of context about the facts of the case:

Having the facts straight, the reason for initiating an investigation is simple.  Daniel Samper-Ospina used a photo that portrayed three underage children to promote a board game (alleged commercial purposes), from which he would potentially benefit. Here it is important to comprehend what is at stake, on one hand we have the freedom of speech against the fundamental rights of minors. Which means that with his post, Daniel Samper-Ospina was using without authorization the image of minors, which are specially protected under our Constitution.

Where are the limits of each right going be drawn?

Indeed, in this case we are talking of a public picture that can be easily found on the internet, but that is besides the point, since the use given to the photo found on the internet is the kind of use excepted by law, that is, for news purposes, but this was not the same case or was it. Even if it was simply for the purpose of mocking the presidential family, was Daniel Samper-Ospina promoting his game, giving the photo a commercial use, which was not excepted by law or was it one of his mockeries with no effect whatsoever over the promotion of his game?

Based on fundamental rights, the use of any person’s image for commercial purposes requires a release and under the data protection law, an express authorization of the specific use, hence, Daniel Samper-Ospina was required to provide the aforementioned authorizations from the legal representative of the minors.

His preliminary and public responses have been that he did not earn a dime with the post made on Twitter and that he had already apologized, but is that enough for the law?

In a nutshell, the Courts are called to decide upon a novel situation. Which Constitutional right shall prevail? Freedom of speech as a parody advertised with further commercial goals or the rights of a minor to have its image and dignity excluded from commercial exploitation?

We will let you know what happens with this enticing story, as this is not small cookie. 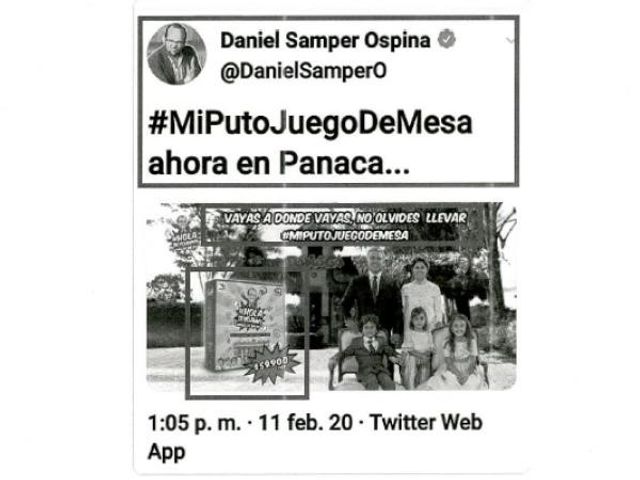